The uniquely titled musical sitcom “Girls5eva” is the brainchild of Meredith Scardino, a three-time Emmy-winning writer for the “The Colbert Report” and three-time Emmy nominee for her work on “Unbreakable Kimmy Schmidt” and its subsequent TV movie.

The energetic Peacock series stars Sara Bareilles, Renée Elise Goldsberry, Busy Philipps and Paula Pell as members of a briefly popular 1990s girl group called Girls5eva because, as their wondrous one-hit — and the show’s earworm of a theme song — “Famous 5eva” explains it, “4eva is too short.” The quirky quartet unexpectedly reunites 20 years later after a popular rapper samples them and creates renewed interest and, well, time has not been kind. Heartfelt absurdity ensues.

Scardino, who also collaborates on the show’s loopy-clever tunes with Emmy-winning, Tony-nominated composer Jeff Richmond (an executive producer here with wife Tina Fey, Robert Carlock, Scardino and others), hatched the series after noticing how many 1990s-era girl groups and boy bands were doing reunion tours.

“It seemed like such a fertile place to set the show,” she said in a recent phone chat, “and I liked the idea that they [Girls5eva] were never super-famous. I then tried to think about what might become of you if you were in this group.”

The creator extolled her cast’s facility with physical comedy, especially Bareilles, a prolific, Grammy-winning singer-songwriter and performer, and Goldsberry, who won a Tony Award as Angelica Schuyler in “Hamilton” and has appeared in many dramatic film and TV roles. “They all committed so hard to their parts,” Scardino enthused.

The Envelope caught up recently with Bareilles, who plays anxiously optimistic wife and mom Dawn, and Goldsberry, who portrays the wildly self-absorbed Wickie, on a buoyant joint call from their perch on “a sunny little bench in Central Park.”

You both have accomplished musical careers — and great careers in general. What’s it like to play characters who have trouble with things like composing music and achieving real success?

Renée Elise Goldsberry: I think most of our careers are about throwing a lot against the wall and most doesn’t stick … and I think that’s why all of these characters, as outlandish as they are, are so relatable. We understand how it feels to want something very badly that most likely will not happen.

Sara Bareilles: Yes, we both enjoy a lot of wonderful success, but it’s built upon a lot of trial and error. I very easily remember what it feels like to not be able to write or having no confidence in what I’m creating.

Let’s talk about the show’s nutty humor, particularly the breakneck dialogue and numerical wordplay. It can’t be easy to nail, yet you crush it. What’s your approach?
Bareilles: The first thing is not letting your own laughter get in the way. This writing team, their imaginations are just wacko brilliant. And same thing with the songwriting team — it’s a joke every two words.

Goldsberry: The rhythm of the comedy is very musical. It started to make sense once you kind of embraced the cadence of the writing. But it is fast and complicated.

Renée, you play such a wonderfully amusing narcissist. Did you channel anyone to bring Wickie to such vivid life? Because she obviously isn’t you. Uh, right?
Goldsberry: [Laughs] It’s a part of me that I suppress every single day — my inner diva! I really just allowed myself to summon all of my inner demons and forget the things that I think I instinctively knew in this career: that I needed allies, that I needed friends, how dependent I needed to be on other artists to survive. But Wickie missed all that, and she gets a second chance to learn it.

Sara, one of my favorite bits was Dawn’s imaginary visit from Dolly Parton [played by Fey], who shows up to inspire her songwriting. It’s so rich and funny. How was it to shoot?

Bareilles: I was a little bit nervous about going toe-to-toe with Tina Fey. She’s a massive hero of mine, and I didn’t want to show up at anything less than 100%. But very quickly it was so clear: Honor each of these ridiculous moments in the script, have fun and really bring a sense of playfulness to the whole experience.

You both have amazing Broadway voices. Did you have to modulate them at all for TV?

Bareilles: I actually think that our approach was to sing well, because the music [we’re singing] is not a joke. The lyrics are hilarious, but the songs are kind of great. I think what helps the songs lift off is the fact that we’re singing them honestly and with the best of our abilities.

Goldsberry: I’ve been asked a few times to sing [while] playing characters who were not singers, and let me tell you about the choice I always make: Whatever I’m playing, my character can sing as well as I can possibly sing! [Laughs] My ego will never allow me to sabotage my voice for anybody. Actually, I feel that Wickie sings so well that I had to pull it up a little bit!

Ren´ee, Wickie has some … unique hygiene rituals. Is it hard to brush your teeth and your eyebrows in unison?

Yes it is! It’s really, really hard! It’s like patting your head and rubbing your stomach. Wickie’s got a lot of toothbrushes.

The Palace of Versailles opens its first ever hotel 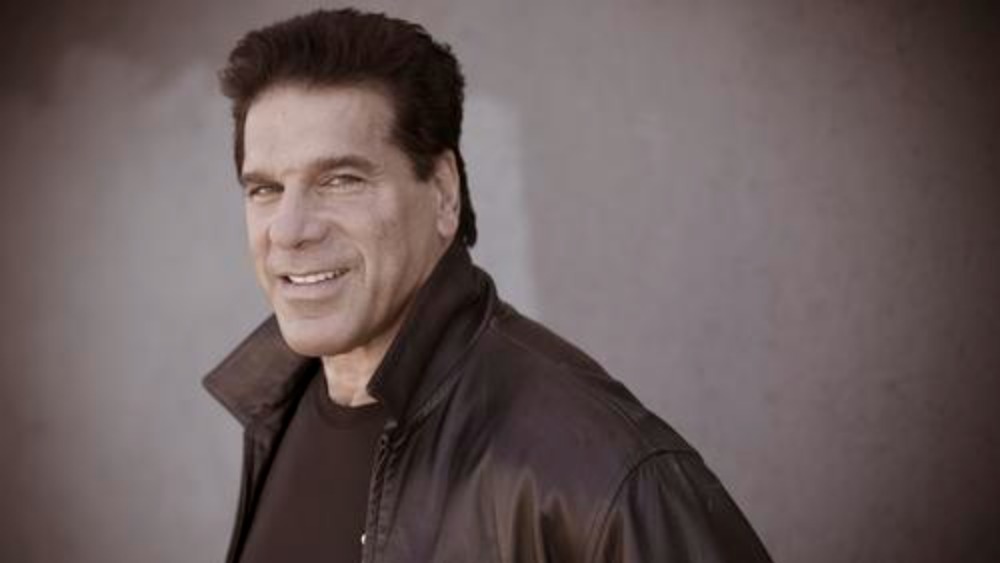 Electrify America signs on for 75 MW of solar, says it commits them to net-zero
8 mins ago