Chu: Originally, I wanted it to be like an old Hollywood musical where she may be in a subway at first, but then it opens up to a soundstage, like with Gene Kelly in “Singing in the Rain.” Very clean and modern, with projections all around her. Another version was setting the whole thing inside a subway tunnel, which goes dark and then becomes this dance space with all these neon lights.

Alice Brooks (cinematographer): We looked at blackbox spaces, architectural spaces, historic New York places that were mostly way downtown. We went everywhere and nothing felt right. Jon kept saying, “I want it to be this light show where you see the immigrant journey as a beautiful, elegant ballet.”

Chu: One day, we were touring the New York Transit Museum and learned that we can rent cars from any era and move them on a track. How fun would that be, to move backward through time? So then we started looking at subway stations. They all sucked.

Brooks: One of the MTA people said, “There’s this one abandoned station way out in Brooklyn that ‘Joker’ used.” It’s three stories underground with no elevator. It took five days to rig our lighting and we only got one day to film there, but everyone was up for the challenge.

Lacamoire: We had to change the way the song begins. Onstage, Olga sang it in a chest voice almost like a cry, “Calor! Calor! Calor!,” while the band plays these strong chords.

Quiara Alegría Hudes (screenwriter): Jon was like, “I can’t start a song in a movie with an old woman belting at the top of her lungs. That worked on stage, but onscreen it’d be like, ‘Lady, what’s wrong with you?’” So we made it smaller, like she’s trying to catch her breath on this super hot day. The movie is a love letter to Washington Heights, but when you’re older, New York can be a hard city to live in.

Mitchell Travers (costume designer): Olga’s physicality is incredible, because she’s this gorgeous woman who, when she transforms into Abuela, carries her weight to one side of her body a bit more, slows her gait and does a slight limp. I didn’t want what she was wearing in this sequence to take away from all the work she was doing. We found one with a rectangular shape that was also vibrant enough to be interesting at the center of a frame.

We aged it down so it’d feel like she’s had it for over 20 years, as if it had been mended in a couple of places and washed in the sink of the laundromat over and over . And if you look really closely, you’ll see she wears a watch, which I imagined as belonging to her mother, and a little bracelet a child in the community had made for her. I wanted that pairing of the people who raised her and the people she was raising.

Miranda: When I was writing the section in Cuba, I called a family friend from there and asked, “What is the Washington Heights equivalent of Havana? Like, what is the immigrant working-class neighborhood there that she and her mother would be from?” All the details from that phone conversation are in the song.

Lacamoire: We wanted to honor the Cuban sound, so we have instruments like the tres guitar. The piano plays a montuno; the bass plays a tumbao rhythm. For the movie, we added three more horns than we had on Broadway. The real magic is the strings, which we never got to have on Broadway and make things sound cinematic in the best possible way.

Williams: For Cuba, I wanted to blend Afro movements with contemporary and salsa and mambo so that it felt as if you were transported. Like you can feel the energy and heat, but also the community. You get this interconnectedness, as if they were all relatives.

Travers: Jon wanted the dancers to look like memories, so we made costumes that were just simple enough so that it reminds you of that time in your life. Just the shapes of hats and silhouettes of the time periods. And we hid everyone’s hair so no specific features stood out, and just kept it about the movement.

Brooks: The MTA lets you use their cars but you cannot touch the lighting. But each car tells a different story, so we needed things to dim on and off as she exited a car, almost like a receding memory where things are in focus for only a moment. And we specifically wanted warm yellow light for Cuba and cold blue light for America. The gaffer had a brilliant idea to create boxes that held battery-operated LED lights that hid perfectly in the cars so we could get the cues we wanted.

Williams: In New York, you can almost hear the noise of all the rushing. It’s all about individuals scurrying around as if they had this tunnel vision of their own specific path.

Scott: There was a point where we were going to have dancers contorting inside telephone booths to show how cramped New York was, but we couldn’t get the permits to get them down there, so we used suitcases.

Brooks: I’m not a crier. I didn’t cry at my wedding, I didn’t cry when my child was born. But the first time I saw Olga get thrown down into the subway seat with people pounding on the windows, I just burst into tears to the point where I was shaking.

Merediz: Those dancers were amazing in the depths of the subway, when it’s 100 degrees outside and a very thin oxygen level down there. It was like going into the bowels of hell!

Family of Georgia's secretary of state was still getting death threats months after election, report says 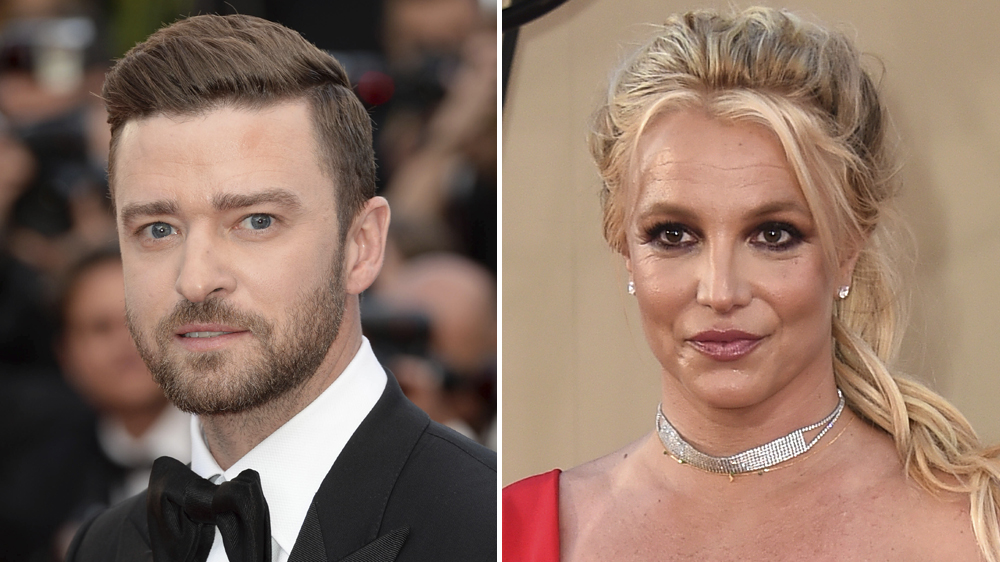 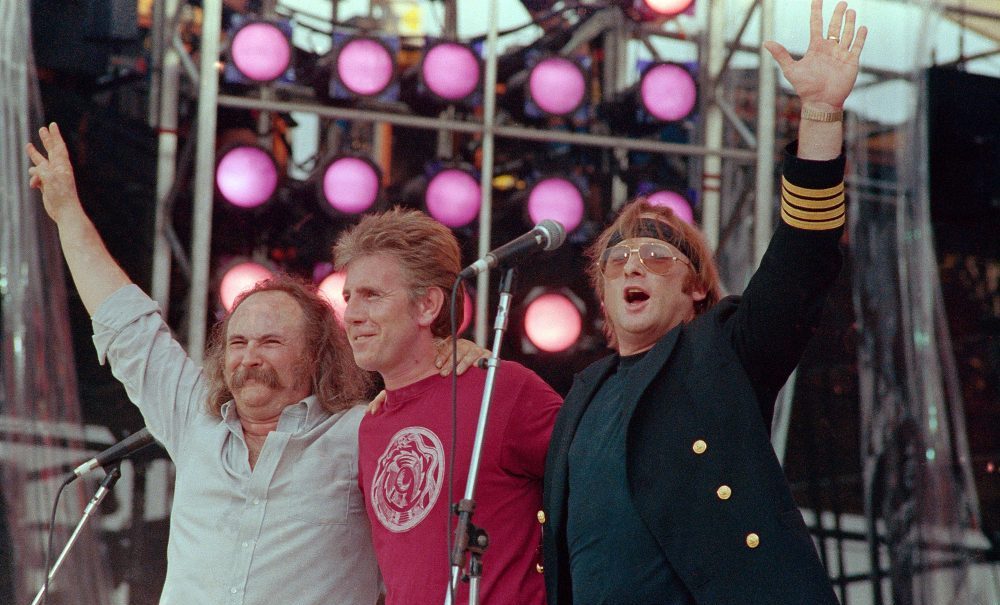 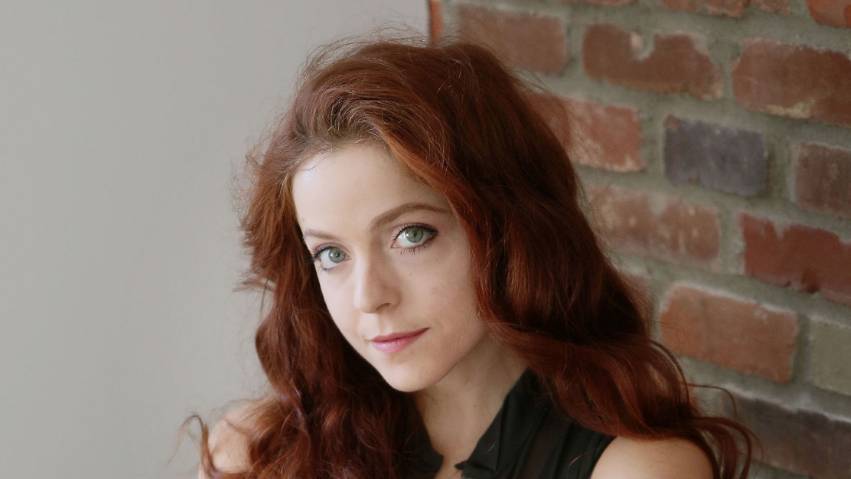 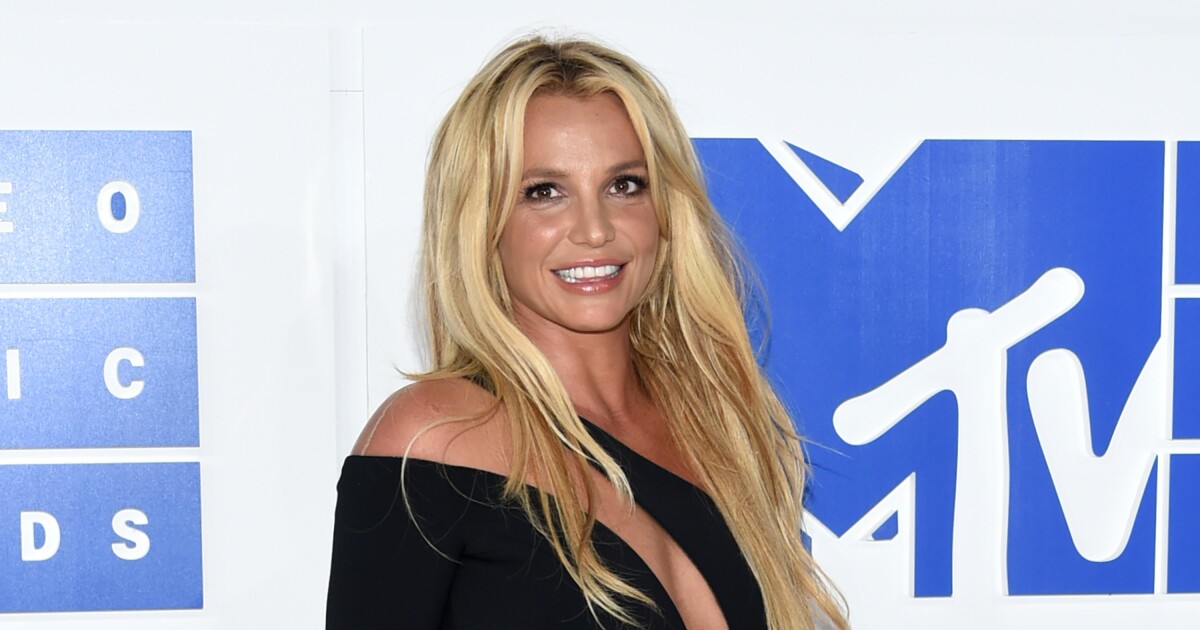 Houston hospital employee who was fired for not getting vaccine: ‘Don’t take away my choice’
39 mins ago