During the segment guests are asked three questions and can only “Plead the Fifth” for one. The first question was an easy one for Hotb.

“Who do you think was my least favorite guest of all time?” Gifford asked. “And I bet it was yours too.”

Kotb responded that she knew exactly who that was, before replying, “It’s Frank Sinatra Jr.”

“It was the worst guest we’ve ever had, bar none,” Kotb explained. “He came for a book, he had a book he was promoting, and he didn’t want to talk about it, so he didn’t say anything. So weird.”

Sinatra Jr., the son of legendary singer Frank Sinatra and Nancy Barbato, died in 2016 from cardiac arrest while on tour at the age of 72.

For the record, Kotb pleaded the Fifth on answering what was the most annoyed she has ever been with Gifford before going on air.

Child Care Is in Crisis. We’ll Be Here to Cover It During the Turbulent Year Ahead. - EdSurge News

Analysis: Gal Gadot as Cleopatra is a missed opportunity for representation 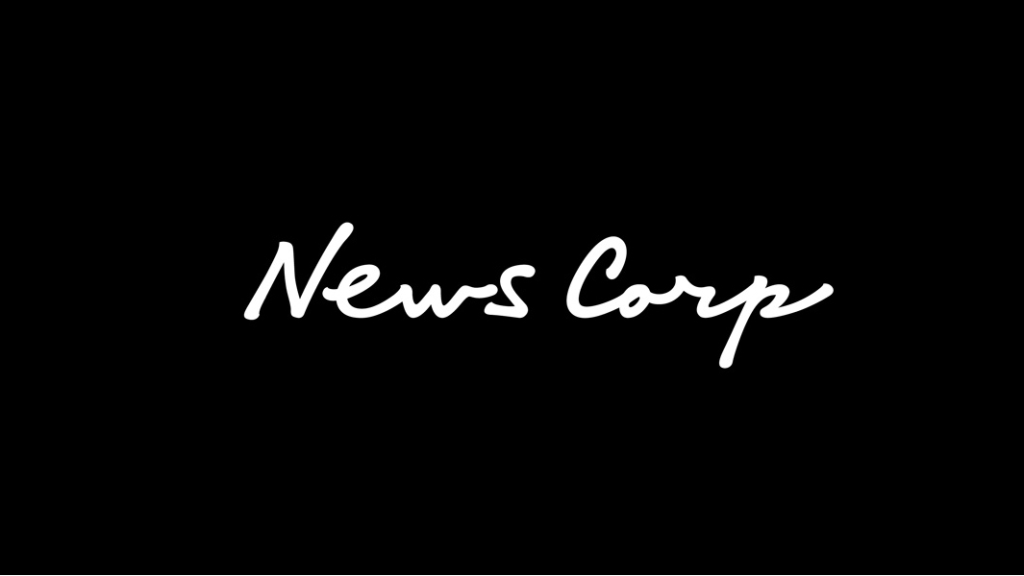