During the latest season, the brothers had each budgeted $2 million for renovations, but as flipping often goes, they exceeded the budget. Jonathan was $40,000 over in the end while Drew was $50,000 over budget.

Both made their respective houses worth much more after renovations. After receiving multiple offers on both homes, Drew bought his home for $2.35 million, then flipped it for $5.8 million. Jonathan bought his house for $2.4 million and sold his at $5.64 million.

These were the most expensive homes the two have managed to flip on the series so far.

Throughout the season, it was unclear who would win the finale; Drew nailed master bedrooms, bathrooms and extra space renovation challenges. Jonathan won for his work on living rooms, kitchens, guest bedrooms and bathrooms. Jonathan installed a pool, while Drew chose not to.

The proceeds from this season’s “Brother vs. Brother” home sales will go to Turn Up! Fight Hunger.

Child Care Is in Crisis. We’ll Be Here to Cover It During the Turbulent Year Ahead. - EdSurge News 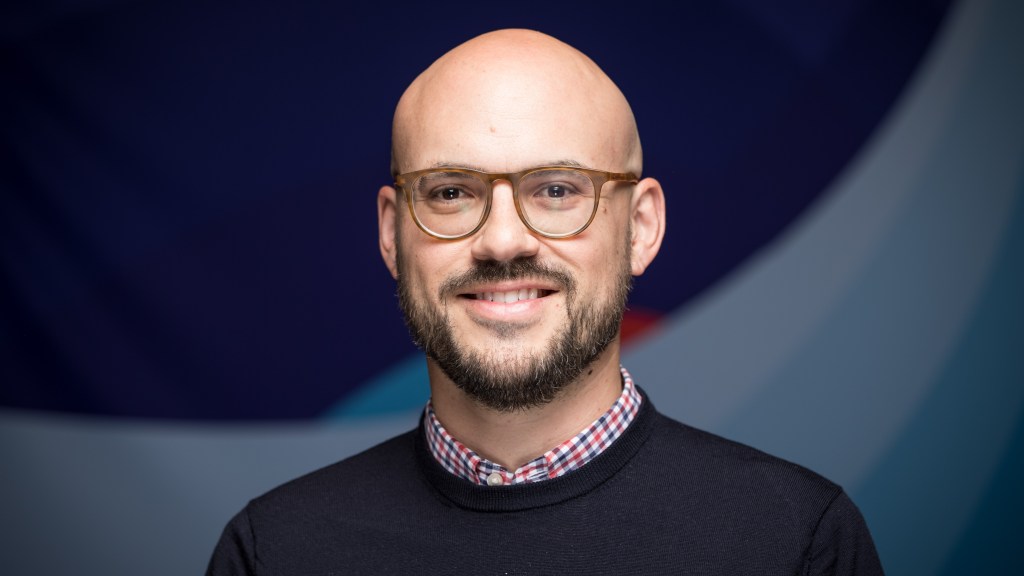 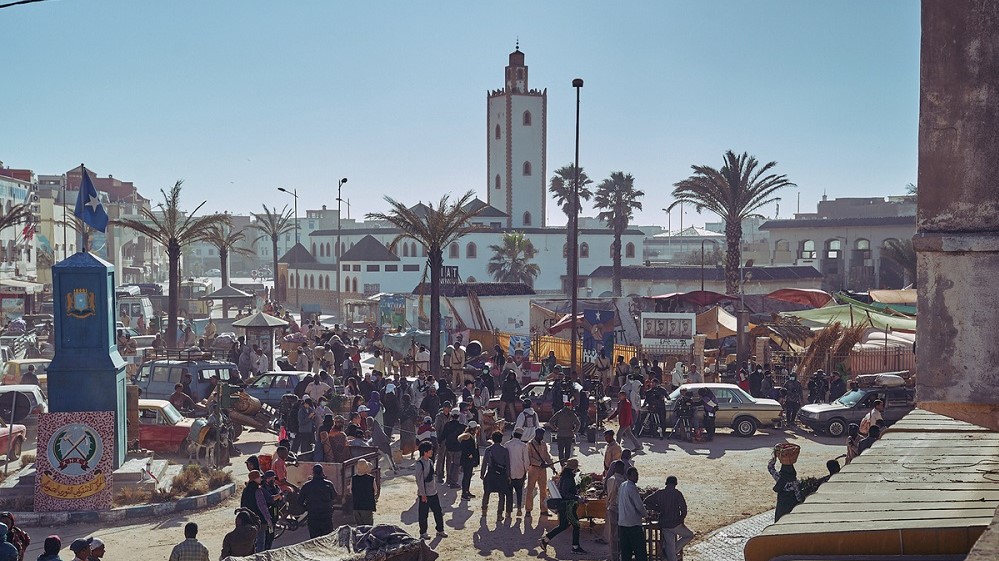 2 hours ago
Check Also
Close
Featured Posts
‘I’m a Celebrity… Get Me Out of Here!’ Returns to Wales Castle Location
11 mins ago