In a full-page ad in Sunday’s Detroit Free Press, the leaders of Black-owned media companies — including Byron Allen and Ice Cube — accused General Motors CEO Mary Barra of racism for refusing to meet with them to discuss advertising opportunities.

According to the Detroit Free Press, the ad, which was signed by the heads of seven Black-owned media companies, alleges that Barra refused to meet with them “consistently, over time and after multiple requests.” They also asked for an hour-long Zoom meeting with Barra, or her resignation.

“You stand on stage, after the death of George Floyd, saying, ‘Black Lives Matter,’ when you have refused to acknowledge us,” the ad says regarding Barra. “The very definition of systemic racism is when you are ignored, excluded and you don’t have true economic inclusion.”

The ad also alleges that less than .5% of GM’s advertising budget is spent on Black-owned media companies. The ad called the statistic “horrendous, considering that we as African Americans make up approximately 14% of the population in America and we spend billions buying your vehicles.”

In an interview with the Free Press, Allen said that he is requesting for GM to allocate at least 5% of its advertising spending to Black-owned media companies.

In response, GM spokesperson Pat Morrissey told the Free Press that GM strives to be “the most inclusive company in the world,” and that GM spends more than .5% on Black-owned media, though he did not provide a specific figure.

“We have increased our planned spending with both diverse-owned and diverse-dedicated media across our family of brands,” Morrissey told the Free Press.

Allen added that he and the other leaders who signed the ad have been trying to contact Barra for the past five years in an attempt to gain more of GM’s ad budget. Two weeks ago, they emailed again, and were met with response from GM CMO Deborah Wahl, who agreed to meet with them instead, Allen says. That was the final straw for Allen.

“If you say status quo is OK, that’s wrong. That is racism. Let me be clear, that is racism. But if you get to the table and you lean in to effectuate change, then you are showing the world who you really are,” Allen told the Free Press. “This is an opportunity. The numbers will never lie. You’re either doing business with Black-owned media or you’re not in a fair and equitable way.”

GM and Barra spoke out against racism following George Floyd’s death at the hands of a Minneapolis police officer in May. Barra wrote a letter to GM employees at the time, promising to commission an inclusion advisory board. GM has also said it plans to donate $10 million to racial justice organizations. Morrissey told the Free Press that GM has more initiatives underway to promote discussion surrounding race.

“We’ve partnered with the National Association of Black Owned Broadcasters on a content series for Black American listeners produced and distributed by underrepresented businesses,” Morrissey told the Free Press. “In this same spirit, we will continue to have an open dialogue with Mr. Allen.”

But, Allen and the six other leaders who signed the ad allege that the initiatives are “all talk.”

“Mary, we and others firmly believe that if you continue to hold the position that Black Owned Media doesn’t deserve meaningful economic inclusion and we are not worth meeting with, then you should resign effective immediately,” the ad reads.

In response, Morrissey said that “GM marketing and advertising executives have met often with Mr. Allen and his team and are committed to continuing to have an open dialogue.”

Representatives for GM did not immediately respond to Variety‘s request for comment.

GOP Rep.-Elect Pleads With Republicans To Get Vaccinated As Polls Show Hesitancy 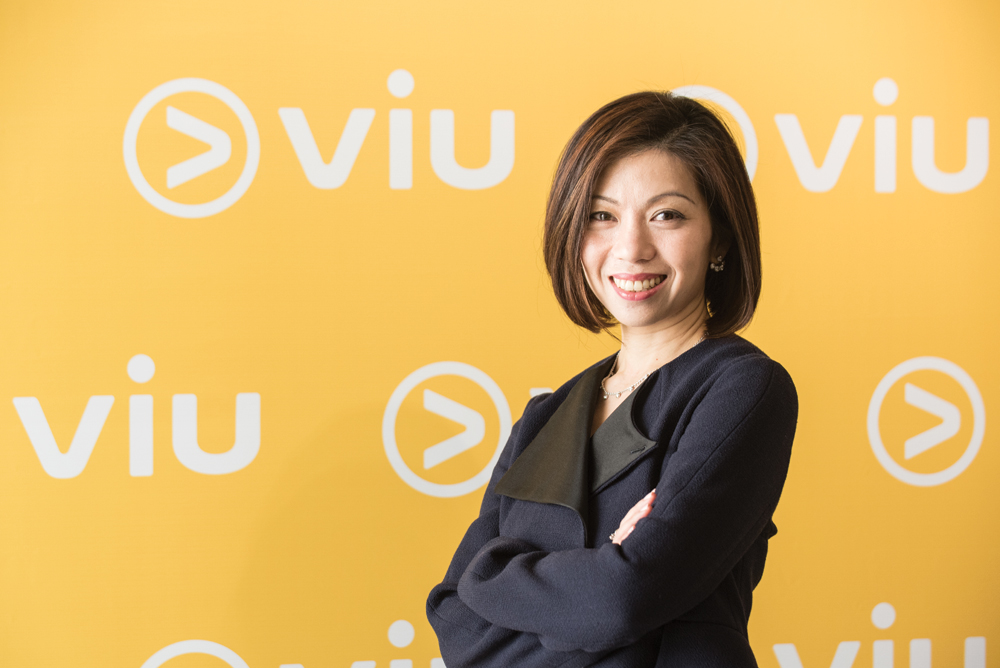 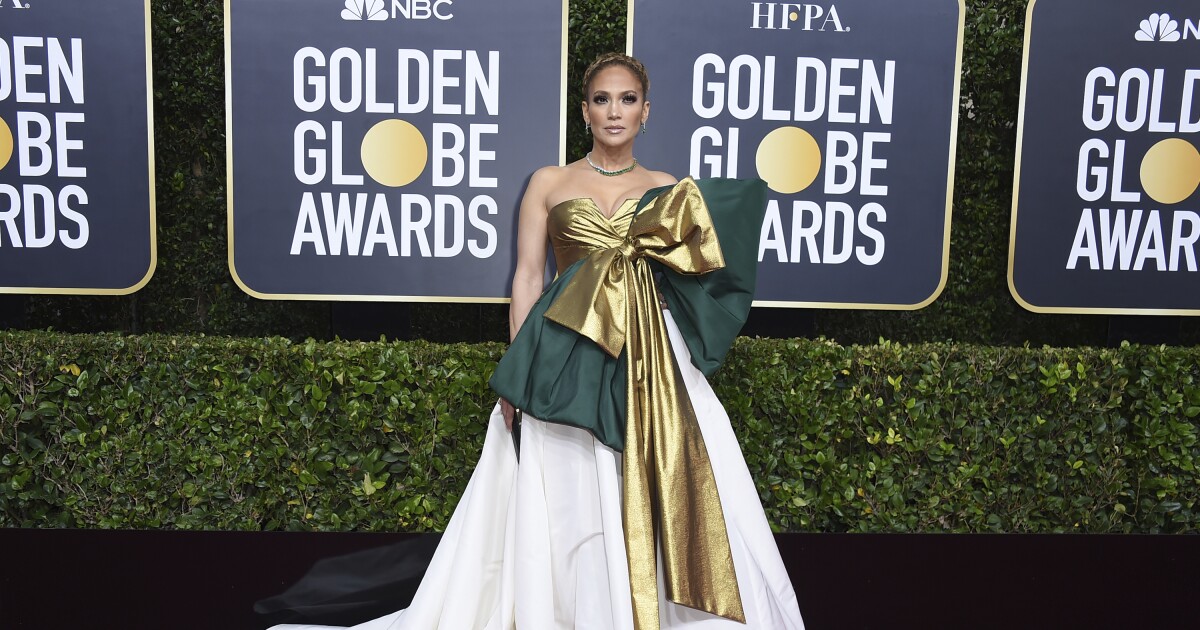 1 hour ago
Check Also
Close
Featured Posts
What Is The Worst Car Loan You’ve Ever Seen?
24 mins ago

At inauguration, Raisi promises Iran’s ‘engagement with world’
24 mins ago