To get revved up for “F9,” Variety asked Jordana Brewster, who stars as Mia in the high-speed franchise, looks back on some of her fondest memories behind the wheel. In addition to Dom’s (Vin Diesel) iconic Dodge Charger and Brian’s (Paul Walker) Nissan Skyline, Brewster names her favorite cars from the “Fast & Furious” movies.

“If I had to take one car from the franchise and have as my own, it would be the red [Corvette] that Letty drove.”

“When I read the script, [the truck] was so enormous in scope. Part of the fun of being in this franchise is that you read about it, and to see it actualized, I thought it was so cool. When I saw it on set, I understood what it was going to do [it had powerful magnets inside that, when activated, attracted all things metal]. I thought it was a clever and creative car in the film.”

“[Director Justin Lin] gave me an awesome and sleek convertible car to drive [for my entrance in the movie]. The crew told me to test drive the car, and it was worth $3 million or something insane. But when we shot the scene, he gave me this old, beat-up Jeep to drive. I asked him what happened, and he said, ‘It wasn’t a Mia thing. It didn’t go with your vibe.’ So for the next one, I’m going to ask for a cool, sleek car.”

“My favorite car is the same as Chris’ [Ludacris] favorite. We’re on the train and I steal it. The car contains this key. It’s sleek, beautiful and snazzy. It’s an oldie.” 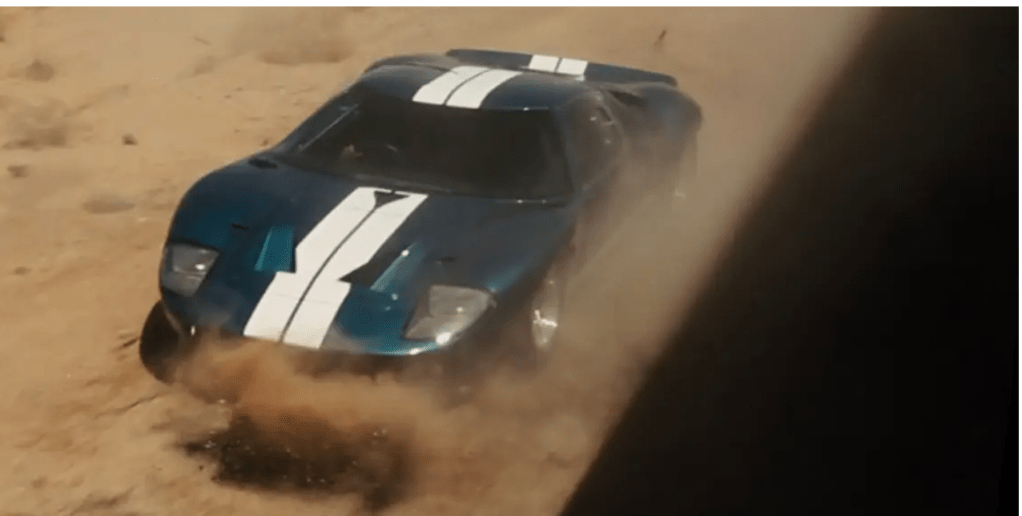 Joni Mitchell feels all your love for 'Blue': '50 years later, people finally get it'

Selena Gomez Speaks Out Against Roe v. Wade Reversal at ‘Only Murders in the Building’ Premiere: ‘I’m Just Not Happy’

In Indonesia, ‘pay later’ services leave some drowning in debt
1 hour ago

In Indonesia, ‘pay later’ services leave some drowning in debt

Abortion clinics in the Deep South brace for a post-Roe v. Wade world after Supreme Court reversal
1 hour ago

James Corden Opens Up as ‘The Late Late Show’ Takes London With Family, Friends and Billie Eilish
2 hours ago