An ecstatic Adam Driver, a French-fluent Jodie Foster, a suited Spike Lee and surprise guest Pedro Almodovar all marked the return of the Cannes Film Festival at a glamorous, emotional opening ceremony on Tuesday evening.

The first festival gathering to be hosted without social-distanced screenings since the start of the pandemic a year-and half ago, Cannes pulled it off in a big way with the premiere of “Annette,” director Leos Carax’s musical starring Driver and Marion Cotillard.

Making the humid evening even more poignant were homages to a pair of American legends, Foster and Lee, the latter serving as this year’s jury president. While last year’s Venice Film Festival took place last fall with a two-meter wall obscuring the red carpet and blocking fans, Cannes has largely returned in its original form. It made for a symbolic reunion of the film world, from actors to filmmakers and industry figures — many of whom hadn’t seen each other in person since 2019.

The enduring pandemic Inspired some safety workarounds. Masks were removed briefly on the red carpet, offering photographers the full faces of attendees including Helen Mirren and Jessica Chastain. Lee cut an impressive figure in a loud pink suit with matching sunglasses. Cotillard was dressed in old Hollywood glam — Chanel couture, of course —  reminiscent of the one she wore to the Oscars the year she won best actress for her performance in “La Vie en Rose/”

Driver, who is also a co-producer on “Annette,” was also able to attend the world premiere even though he’s mid-shoot on Noah Baumbach’s “White Noise” opposite Greta Gerwig. Driver and his cast ascended the stairs to the Lumière to the original music composed by the rock band Sparks, which is featured in the movie.

Perhaps as a sign of how eager the crowd was to be back at Cannes, the cast of “Annette” received a lengthy standing ovation even before the movie started. Driver even joined along in the clapping.

For the first time since World War II, Cannes was cancelled last year — as the COVID-19 pandemic spread around the world. This year’s festival, postponed from its usual May timeslot, takes place in the sweltering July heat, as men dabbed sweat from their foreheads while decked out in wool tuxedos.

While many of the visitors at Cannes have been vaccinated, there have been added precautions as the Delta variant sweeps through the globe. The festival requires that attendees from outside the European Union submit to a saliva test every 48 hours for COVID to be allowed into indoor venues, the Cannes Market, press conferences and market presentations.

Thierry Fremaux, the Cannes festival director, skipped his customary ritual of hugging and kissing movie stars at the top of Palais stairs. Inside the auditorium, Cotillard dangled a black mask in her hand but didn’t put it on as she took her seat. Many spectators ditched the masks as soon as they were seated. And ushers made no effort to enforce the rules.

The evening began, as the opening night at Cannes always does, with a lengthy presentation. Foster, a special guest of the opening ceremony, is receiving an honorary Palme d’Or.

Matt Donnelly contributed to this report. 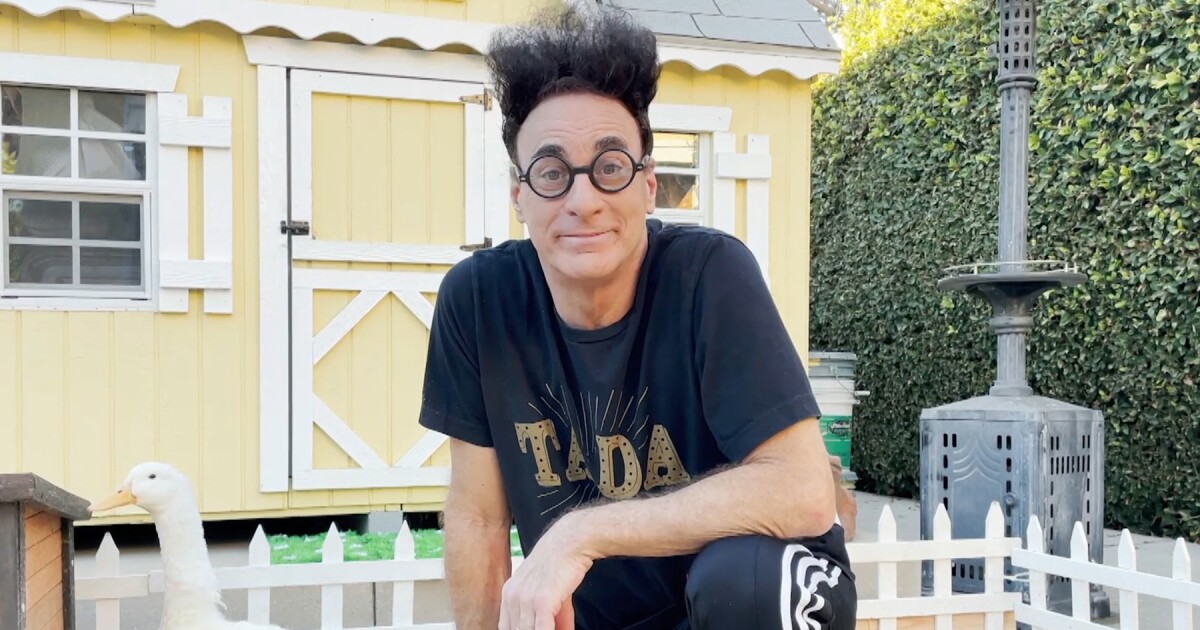 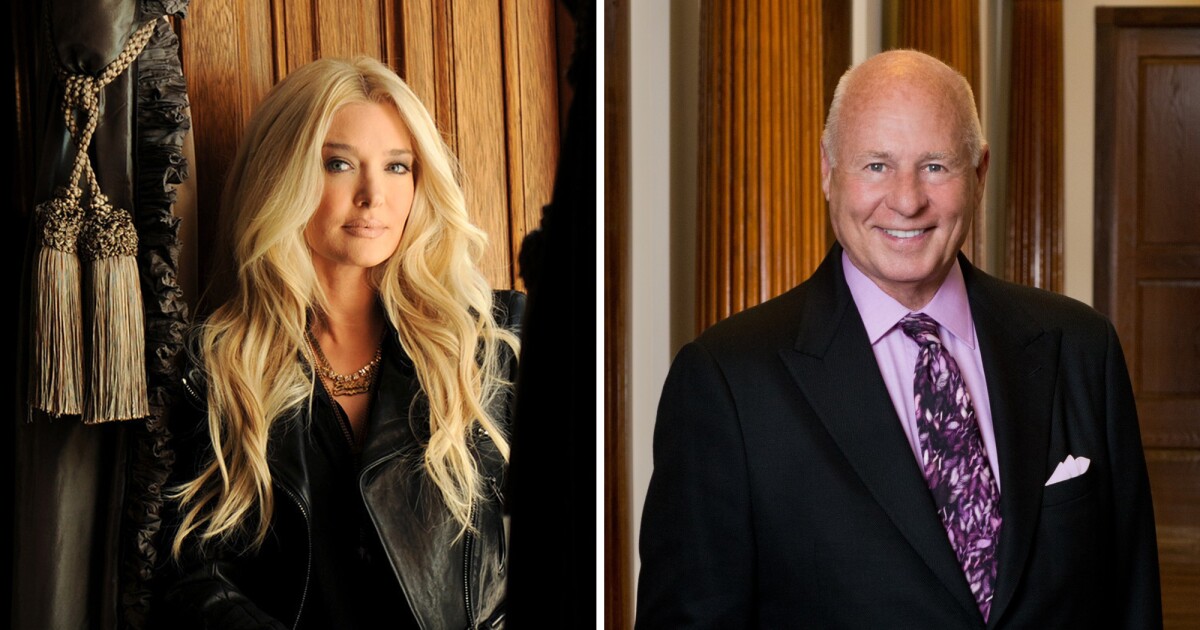