The Chinese government has taken a stake and one of three board seats in a key subsidiary of TikTok owner ByteDance, reports said Tuesday, reviving debate about whether the popular short-form video app poses a national security threat.

Chinese authorities now own a 1% stake in Beijing ByteDance Company, a firm that owns key licenses to operate Chinese platforms Douyin, the country’s version of TikTok, and the popular news app Toutiao. The move occurred earlier this year on April 30, according to company information available via the Tianyancha enterprise data app.

The stake was acquired by WangTouZhongWen (Beijing) Technology, which is owned by three Chinese government entities, including a fund backed by the Cyberspace Administration of China (CAC), the country’s top internet censor, according to Reuters.

The deal does not indicate, however, that WangTouZhongWen has a direct stake in TikTok, and so does not yet appear to directly affect the app or ByteDance, which is incorporated in the Cayman Islands, the outlet said, citing a person with knowledge of the matter.

Nevertheless, the move comes amidst Beijing’s broader campaign to exert greater control over its tech giants, curbing their influence with anti-trust probes and increased regulations.

Paul Haswell, a Hong Kong-based partner at the Pinsent Masons law firm, told Reuters that the deal should be “construed as a move by the Chinese government to rein in [tech firms] and take control.” He expected to see more such deals, which when ramped up could turn private tech firms into state enterprise-like companies overseen by the government.

The news prompted Florida senator Marco Rubio to call on the Biden administration to “take immediate action” to ban TikTok and WeChat for posing a threat to U.S. privacy and security.

“Beijing’s aggressiveness makes clear that the regime sees TikTok as an extension of the party-state, and the U.S. needs to treat it that way,” he said in a statement.

Douyin is not the only major Chinese social platform in which Beijing owns a stake. It also holds a 1% stake in a subsidiary of social media platform Weibo, and has the ability to appoint a board member there. The entity owning that stake is the China Internet Investment Fund (CIIF), which is also backed by the CAC. The CIIF has also previously invested in short-video platform and Douyin rival Kuaishou Technology and the podcast platform Ximalaya, among others. 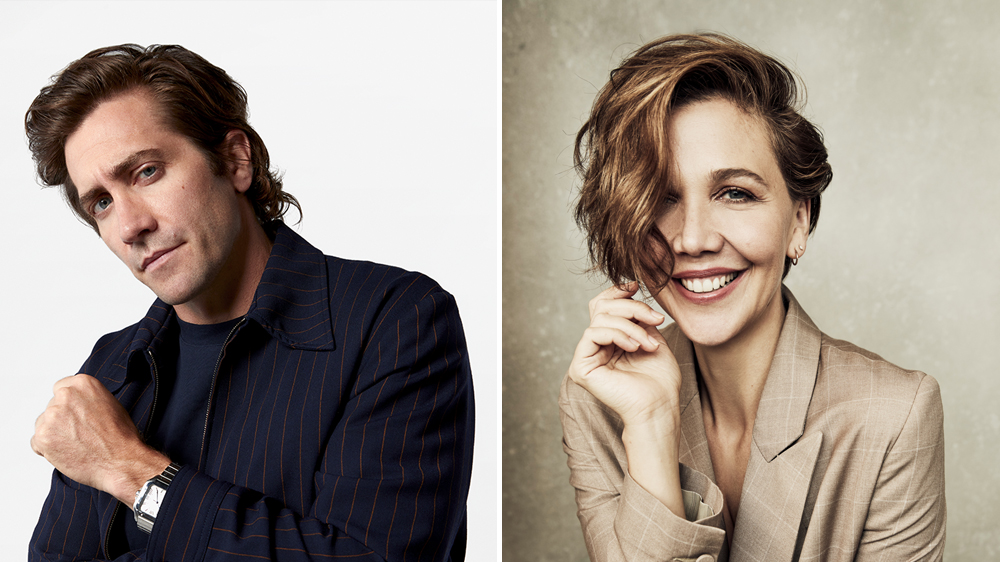 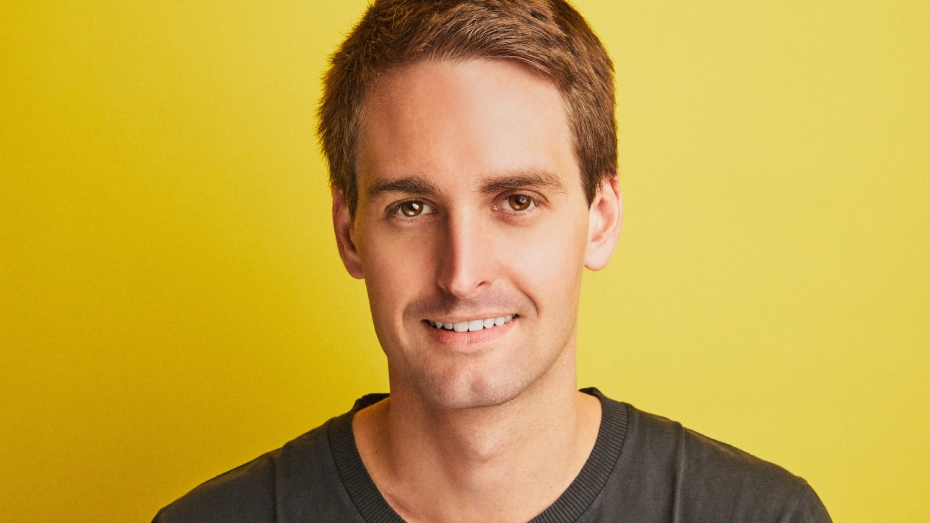 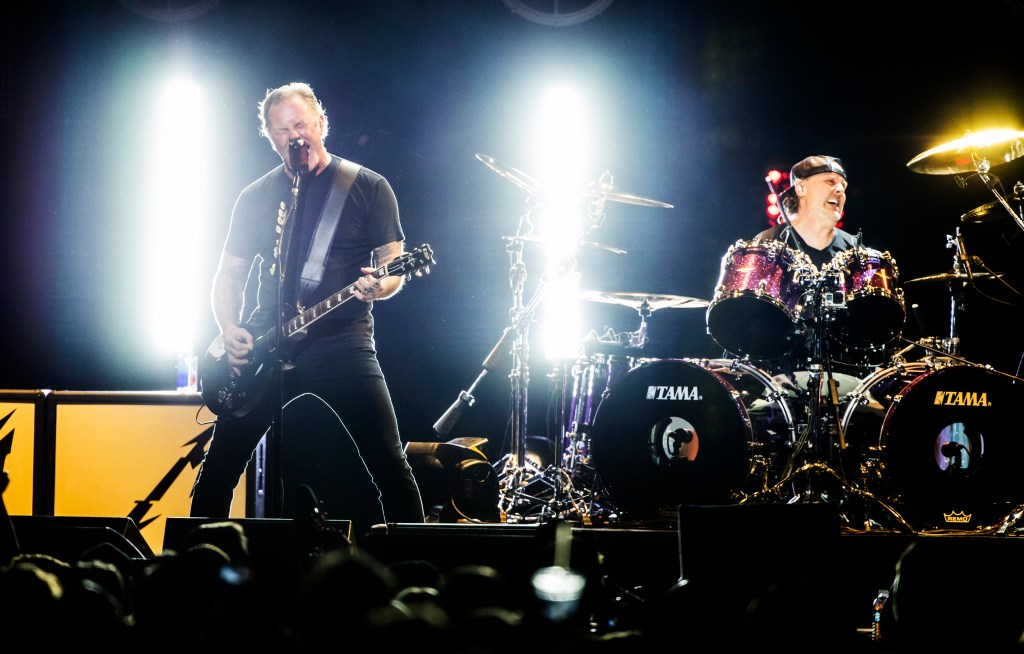 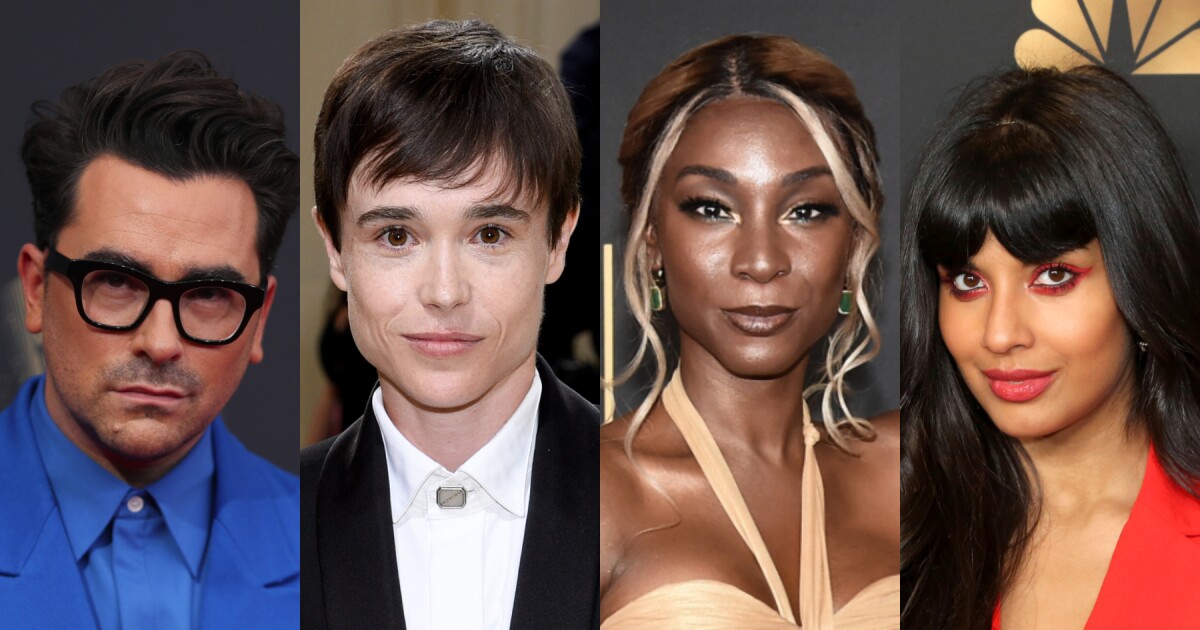 Cycling On Highways In Malaysia? You Could Spend A Year In Jail
14 mins ago

Wildfire smoke contributes to more deaths in the Eastern US than the West, study shows
20 mins ago