AT&T is spinning off its troubled DirecTV service into a new company with TPG Capital.

The Dallas communications giant and TPG Capital announced Thursday that they planned to establish a new company, which will be called DirecTV and contain all of AT&T’s U.S.-based pay-TV subscription businesses: DirecTV, AT&T TV and U-Verse. Six years ago, AT&T boasted 25 million pay-TV customers. Today, there are about 17 million.

AT&T will own 70% of the new entity, and TPG will pay $1.8 billion for its 30% stake in the company. The new venture will be valued at $16.25 billion, including debt — a fraction of what AT&T paid six years ago for the El Segundo satellite TV giant.

In July 2015, AT&T spent more than $49 billion to buy DirecTV — at the time the industry’s premier pay-TV service.

Since then, rapid changes in consumer behavior, along with rising competition and management missteps, have led to millions of customer defections. Investors have largely disapproved of AT&T’s foray into entertainment. Despite a surge in media stocks since last fall, AT&T shares have been stuck around $29 — down 25% from five years ago.

Investors frowned on AT&T’s costly acquisition spree; the company spent $150 billion in the last six years, first buying DirecTV and, in 2018, Time Warner Inc., the parent of CNN, HBO and Warner Bros. movies and TV studio. Last year, Randall Stephenson stepped down as AT&T chief executive amid a push from a restless activist investor, who chastised the company for strategic blunders.

“We certainly didn’t expect this outcome when we closed the DirecTV transaction in 2015, but it’s the right decision to move the business forward consistent with the current realities of the market and our strategy,” AT&T Chief Executive John Stankey, architect of the 2015 deal, said on a call with analysts.

AT&T instead is putting its chips on its nearly year-old video-on-demand streaming service, HBO Max, which is stocked with Warner Bros. movies, HBO shows and beloved sitcoms such as “Friends.” HBO Max has gained some traction but trails far behind Netflix and Disney+ in customer signups.

In addition to the satellite TV service, the new company will include AT&T TV, which is an internet-based bundle of live TV channels, and the company’s original package of linear TV channels, U-Verse, which launched in 2006.

AT&T said that since it acquired DirecTV, the company has generated cash flows of more than $4 billion per year.

The deal is expected to close in the second half of 2021. AT&T said it expects to receive $7.8 billion from the new entity, including $7.6 billion in cash and the transfer of $200 million of existing DirectTV debt to the new company. AT&T said it would use the money to pay down its mountain of debt.

To fund the transaction, the parties have secured $6.2 billion in bank financing.

DirecTV was a pioneering service when it launched in 1994 as an offshoot of Hughes Aircraft Co.

Thursday’s announcement comes amid TV network negotiations with the NFL over lucrative TV rights packages. DirecTV must decide whether to abandon its exclusive arrangement with the NFL for the service’s popular NFL Sunday Ticket. A signature of DirecTV for 25 years, the offering has become a money loser because of the high cost of TV sports rights. On Thursday, AT&T said it would cover the cost of the NFL Sunday Ticket this year and in 2022.

“Video remains a core service for tens of millions of households,” David Trujillo, a partner at TPG, said in a statement. “TPG looks forward to partnering with AT&T and new DirecTV leadership to bring the right focus, attention and execution in support of new DirecTV’s position as a competitive video provider for the benefit of its customers and employees.”

The No Nonsense Fat Melting System

Mike Tyson Slams Hulu Series Based on His Life: ‘Couldn’t Be More Inappropriate or Tone Deaf’ 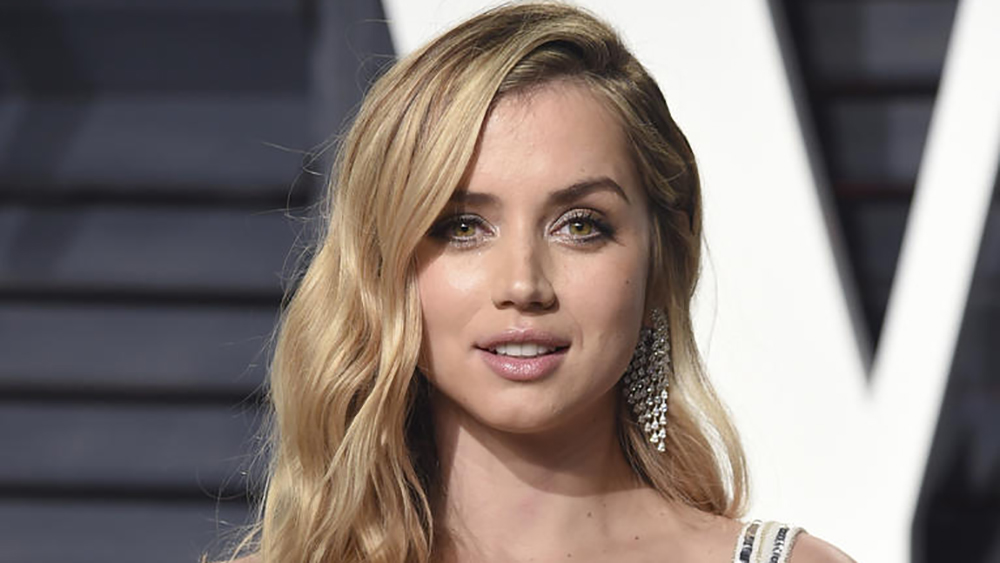 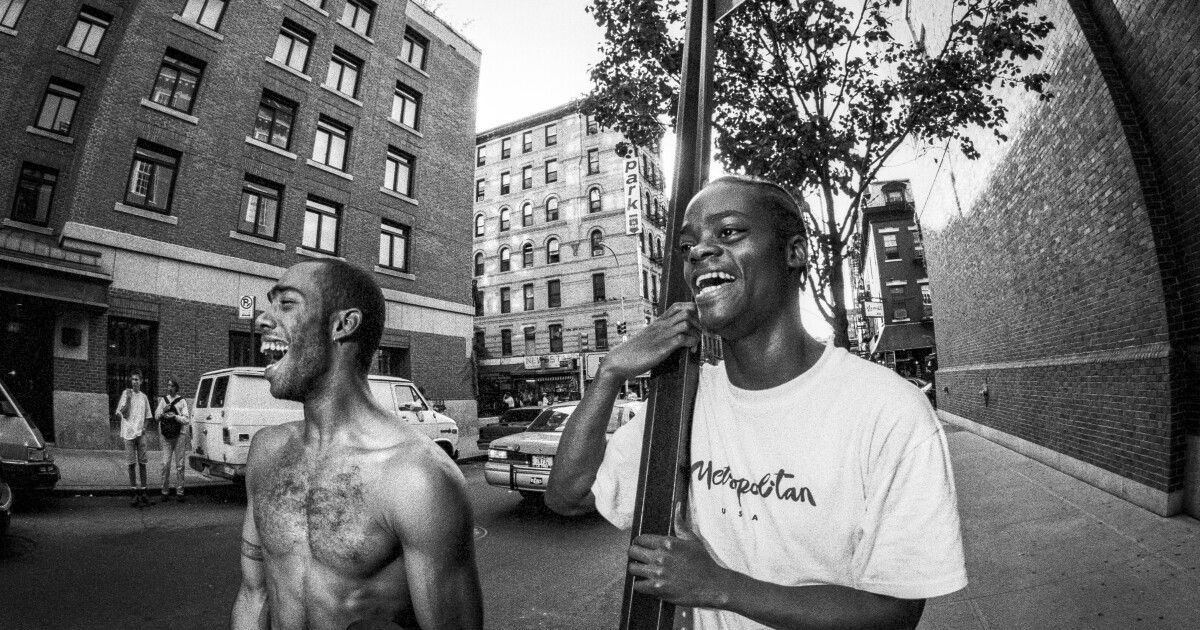 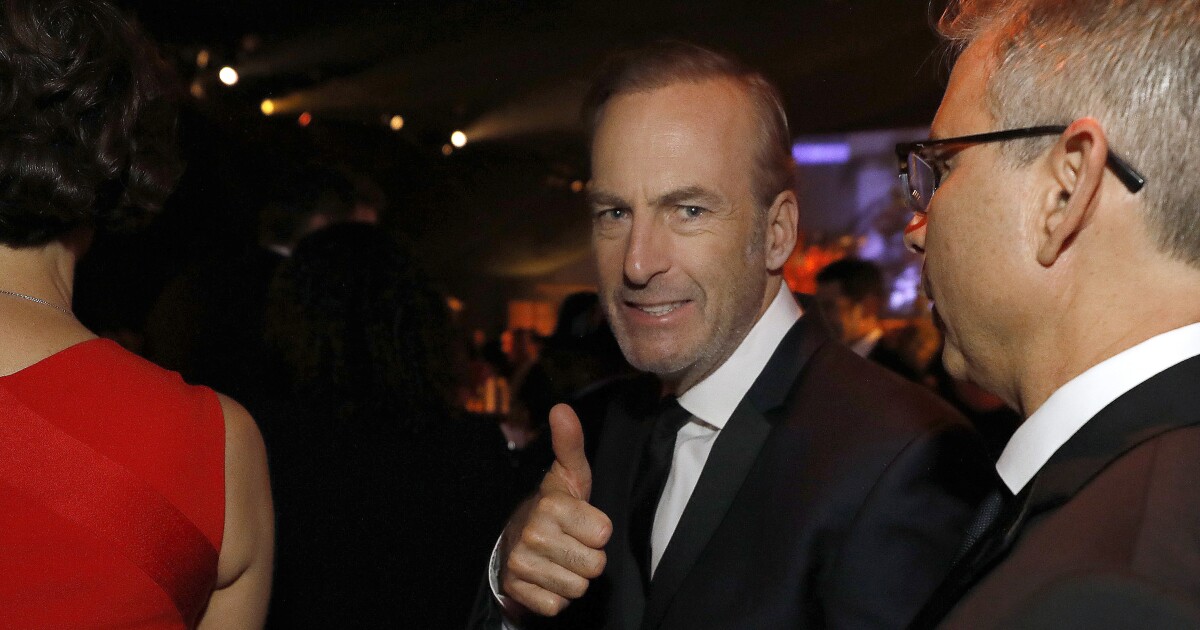 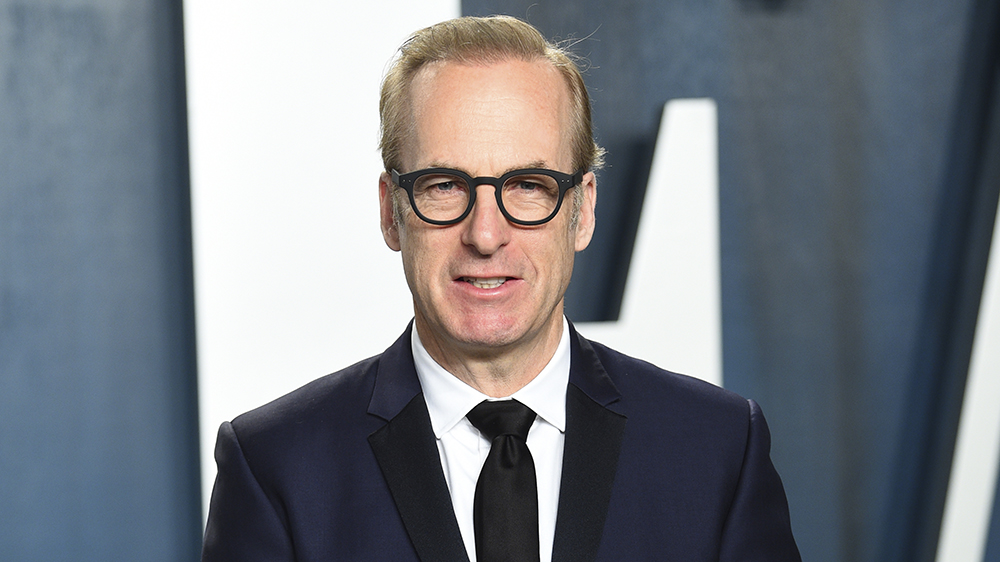 Review: ‘All the Streets Are Silent’ tries to say too much in too little time
44 mins ago