Elton John and husband David Furnish joined FX’s “Pose” stars Billy Porter and Mj Rodriguez and series co-creators Steven Canals and Ryan Murphy for a discussion Saturday night at the Rose Bowl in Pasadena. The duo, who rescheduled their vacation to attend the For Your Consideration panel, spoke onstage about their love for the show.

“My motto is no one gets left behind. No one should be left behind, no sex worker, no prisoner, to trans person, no intravenous drug user, no gay people. We have to embrace all of us, we have to embrace everybody,” John said during the drive-in event. “This program touched me more than any other series because of the journey that these people are on.”

“Pose,” which aired its final episode Sunday, broke barriers with its representation of the Black and Latinx LGBTQ community in New York City’s ballroom scene. The show takes place during the 1980s and 1990s, at the height of the AIDS epidemic, which the “Tiny Dancer” singer lived through. The Elton John AIDS Foundation, launched in 1992, has raised more than $500 million to provide resources for those affected by the disease.

“This is a series where you laugh, and you cry, and you get angry, and you see people’s journey and how they fight,” the “I’m Still Standing” hitmaker said of the show, which made history as the first television series to have a predominantly transgender cast.

Although Dominique Jackson, who plays the glamorous Elektra Abundance on “Pose,” wasn’t at the panel, there was still talk about her character, who has one admirer in particular. 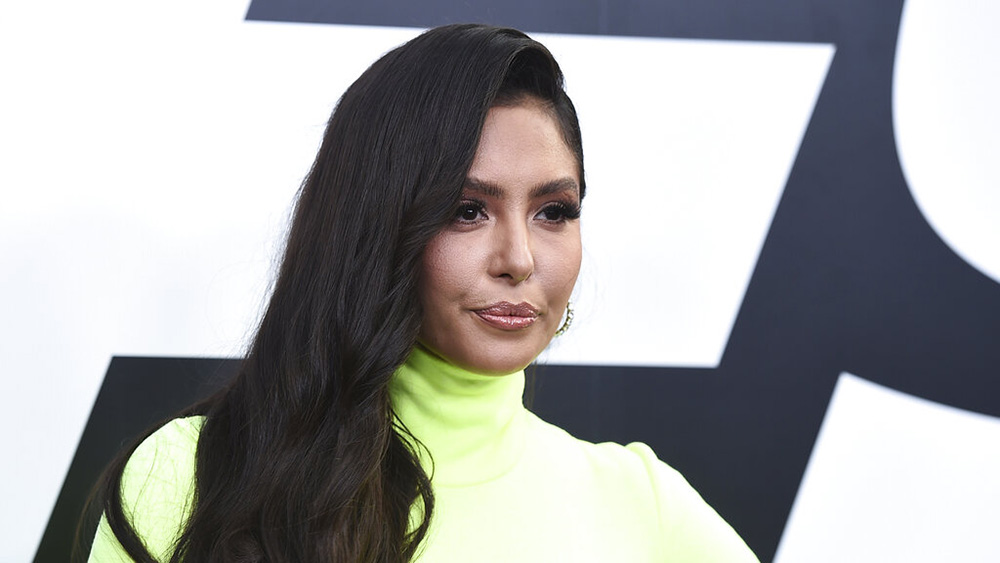 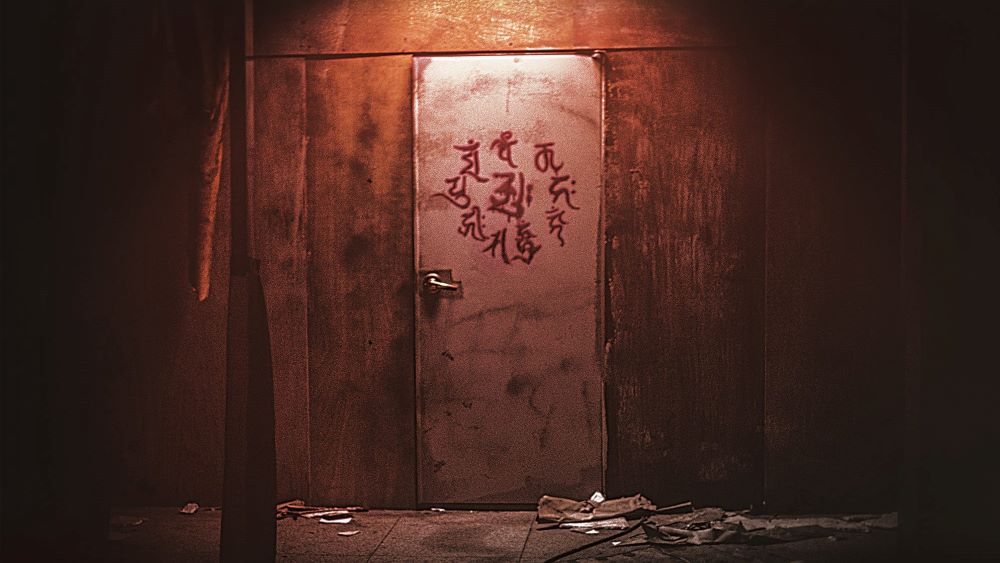 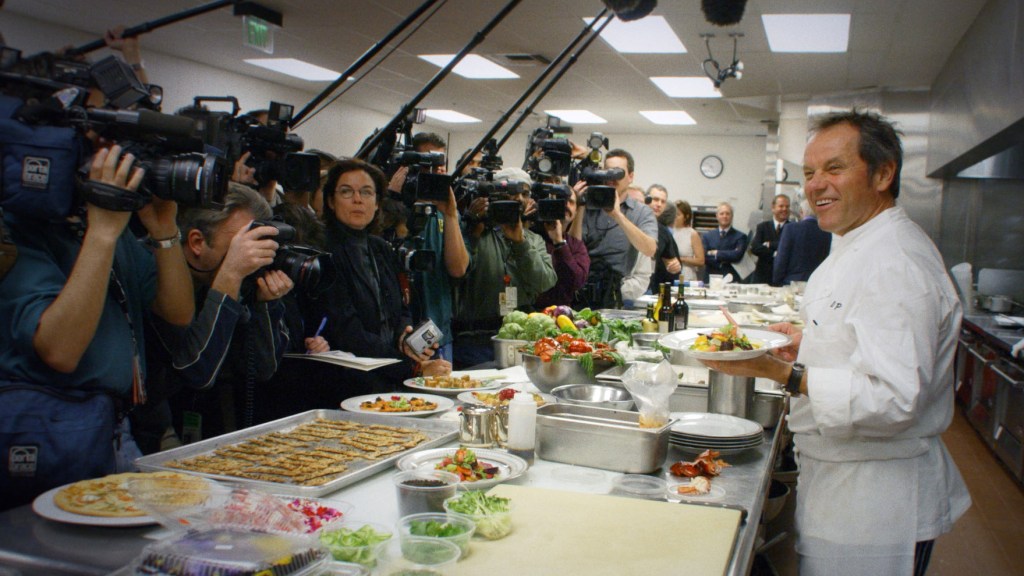 A boat captain found a 95-year-old message in a bottle in Michigan. The internet helped track down the writer’s daughter
54 mins ago