The best time to teach kids to embrace math is when they’re young and eager to experience new ideas and skills. These kindergarten math games teach the concepts outlined in the Common Core standards in fun and meaningful ways. Your littles will become math fans in no time!

Kindergarteners learn to compare numbers to determine which is larger and which smaller. Stacking math cubes is a fun, hands-on way to compare the two numbers side-by-side, making it easier to see the difference.

2. Have a rubber duck race

In this kindergarten math game, kids race to see who can be the first to get their duck to 10 (or any number you choose). They roll a die and lay out tiles to move their duck. The twist? To get to 10 at the end, they must roll the exact number they need—no going over! This game is terrific for practicing counting on, basic addition, and making 10.

3. Practice counting on with cards and dice

Remove the face cards from a deck of playing cards and grab a pair of dice. The first player turns over a card and then rolls the dice. The number on the dice indicates how far they “count on” from the card. (For example, a player turns over a three and rolls a four. They say, “Three: four, five, six, seven.”) If the player gets it right, they keep the card, and the other player(s) get a turn.

Once they’ve mastered the numbers one to ten, it’s time to understand how those numerals add up to make bigger numbers. These free printable cards show numerals and matching bundles of sticks that deconstruct each teen number into tens and ones.

Use a hanger and plastic cups to build a super simple weigh station. Kids will love dropping items into the cups to see which weighs more or less. Turn it into a game by having them try to guess which object weighs more first or how many of one item equals another.

Kindergarten math students are learning to recognize shapes in their environment and also to categorize and sort. This scavenger hunt does it all! Send them out to find objects in the room that match the shapes. Then count and compare to see how many you have in each category.

You’ll need counting chips that are a different color on each side for this activity. Kids shake up ten chips in a cup and pour them out on the table. Then they see how many they have of each color and write that number bond to make ten.

Make “snowballs” from paper (or any way you like), then place them in a bucket at one end of the room. Start kids out by having them toss snowballs into another bucket until they reach 10 (or any target number). Then, up the challenge by placing some snowballs in each bucket and have kids figure out how many more they need to toss in to make 10.

There are endless ways to use craft sticks in the classroom. For this kindergarten math game, number a series of sticks by fives, as shown. Kids can practice by putting them in order first. Then, have a student draw a stick and count on by fives from that number to 100—if they draw 75, they then count 75, 80, 85, 90, 95, 100. If they get it right, they keep the stick, and the next player takes a turn.

In the card game war, players each flip a card, and the one whose card is greatest takes them both. In this kindergarten math game twist, players each flip two cards. They then use counting blocks to represent the numbers and count on or add to find the sum. The largest sum wins the hand, and play continues.

11. Battle it out in ribbon war

Work on non-standard measurement with this fun and easy kindergarten math game. Cut colorful ribbons into a variety of lengths and place them in a bag. Each student pulls a ribbon from the bag. Then, put students in pairs and have them compare their ribbons to identify the longer one. The student with the longer ribbon keeps both, and the game continues.

Kids love stacking cups, so they’ll get a kick out of this game, which has them doing it with 100 cups while they count! Turn it into a competition by putting them in teams and timing them to see who can finish the task the fastest.

13. Drive and compare numbers to music

Prep for this game by using dot markers on paper plates as shown (visit the link below for more examples). Each kid takes a plate then uses it to “drive” around the room as you play music. When the music stops, they find a nearby partner and compare what they see on each other’s plates (e.g., “8 dots is more than 4 dots. 1 green dot is less than 4 green dots.” Then start the music up and repeat!

This free printable game helps little ones master their numbers from 11–20, both as numerals and represented on ten frames.

Kindergarten math students learn to understand that numbers can be represented in a variety of ways. These free printable puzzles help them practice those skills.

16. Roll and add for fluency within five

Kindergarten math students work to become fluent in adding and subtracting within 5. This free printable board game makes it fun!

17. Make a match to learn shapes

Grab these free printable memory cards at the link. Then play and learn the basic shapes.

18. Get four in a row and learn place value

This customizable game helps teach the early place-value concept of tens plus ones. Get it for free at the link.

Set up a toy bowling pin set (or make one from plastic bottles or toilet paper tubes). Kids bowl and see how many pins they knock down, subtracting that number from 10. Then they repeat, this time subtracting from the previous answer. First to get to zero wins!

Make them STEM strong! These 25 Kindergarten Science Activities will help.

Zillow to hire more than 2,000 new employees by end of year 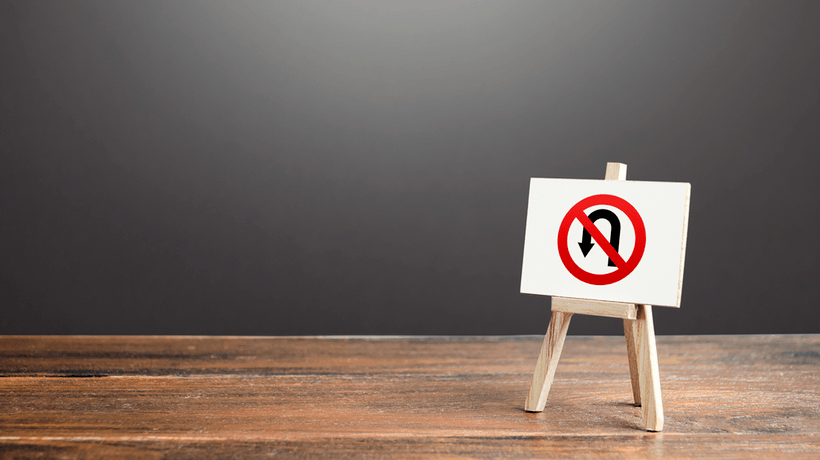 Back To Normal? Not Gonna Happen! — Part 2 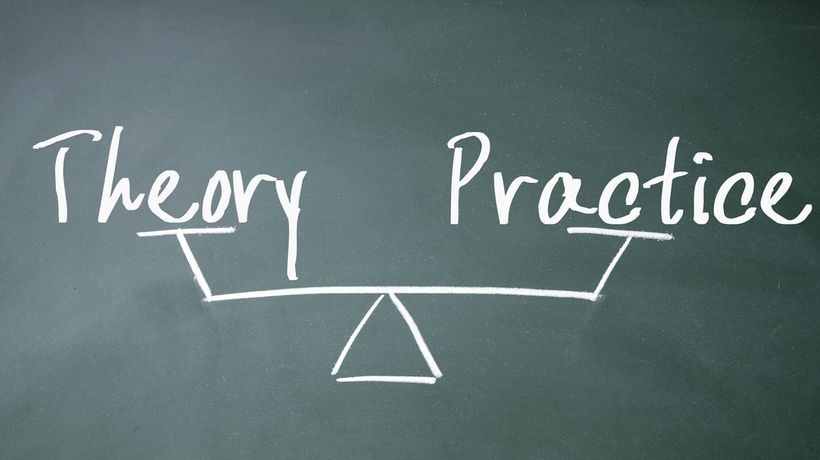 The 3 Most Popular Teaching Theories Of Instructional Design 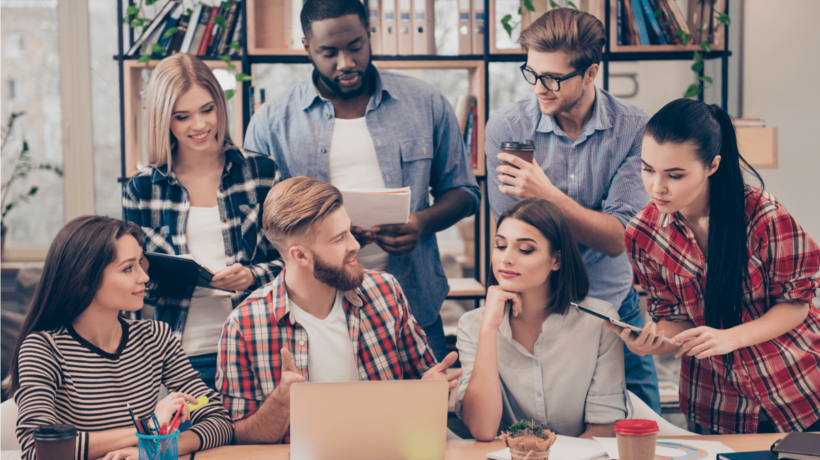 9 Overlooked Advantages Of Investing In A Self-Registration LMS 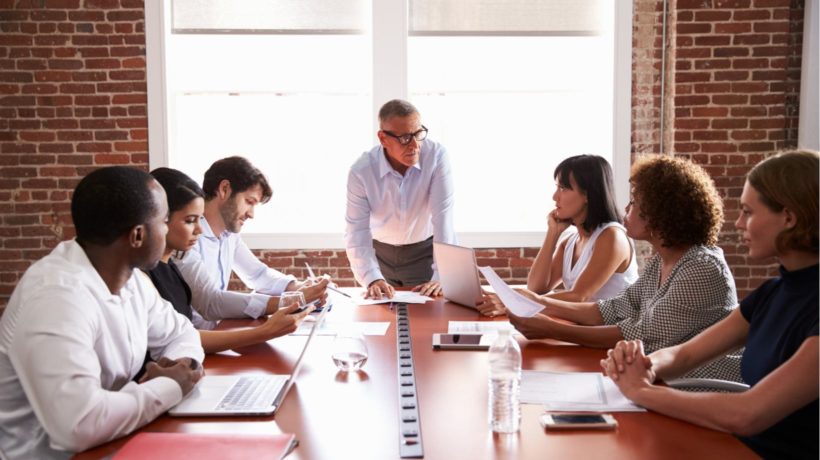 ‘All Rise,’ ‘Unicorn’ Canceled by CBS

A loggerhead sea turtle was hit and killed by a car in Florida. Researchers saved dozens of her eggs
43 mins ago

A loggerhead sea turtle was hit and killed by a car in Florida. Researchers saved dozens of her eggs