Vanderhall has released several updates regarding its new all-electric off-roader, which now has a new, official name: Brawley. Vanderhall has also confirmed that it will be part of the company’s 2022 product line, and that customers will be able to place reservations starting on July 15.

While the company has traditionally played in the three-wheeler space, the Brawley (née Navarro) will be a true 4×4, and it has some pretty impressive specs. The GTS model will pack four electric motors (one per wheel, naturally) with a combined output of 404 horsepower and 480 pound-feet of torque; whether this will be the only variant offered at launch or merely the range-topping model has yet to be announced. We do know for certain that it will be offered with two battery capacities (40 and 60 kWh), with up to 200 miles of range from the latter option.

On the surface, it appears to be an all-electric cross between an Ariel Atom and a Jeep Wrangler or Ford Bronco. Like the Atom, it is fairly bare-bones and even has see-through doors to make spotting obstacles easier for its occupants. But it borrows some big-boy styling cues from the larger off-roaders and comes with fixed body panels, though parts of the roof can be removed for an open-top experience. Sound familiar?

Vanderhall is doubling the size of its Utah factory to accommodate production of the Brawley alongside its existing three-wheeled models. Vanderhall is aiming for an annual capacity of approximately 10,000 cars. If demand is there and production can keep up, that might keep the Brawley’s price reasonable; the company’s electric three-wheelers start around $35,000, and we expect the Brawley to top the range once it goes on sale. 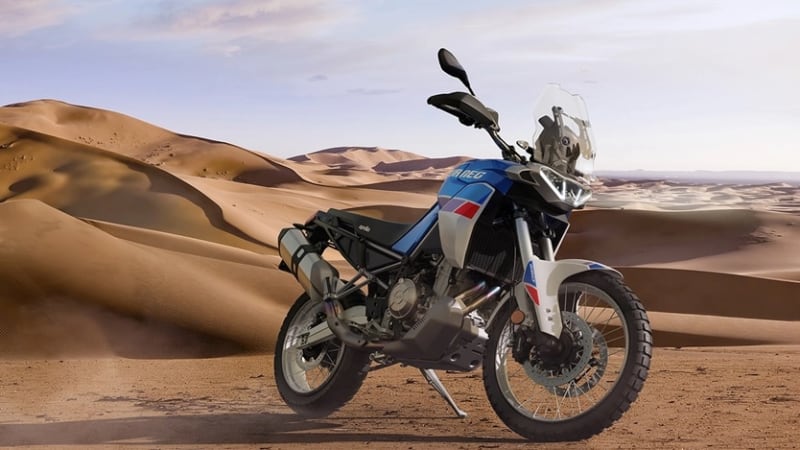 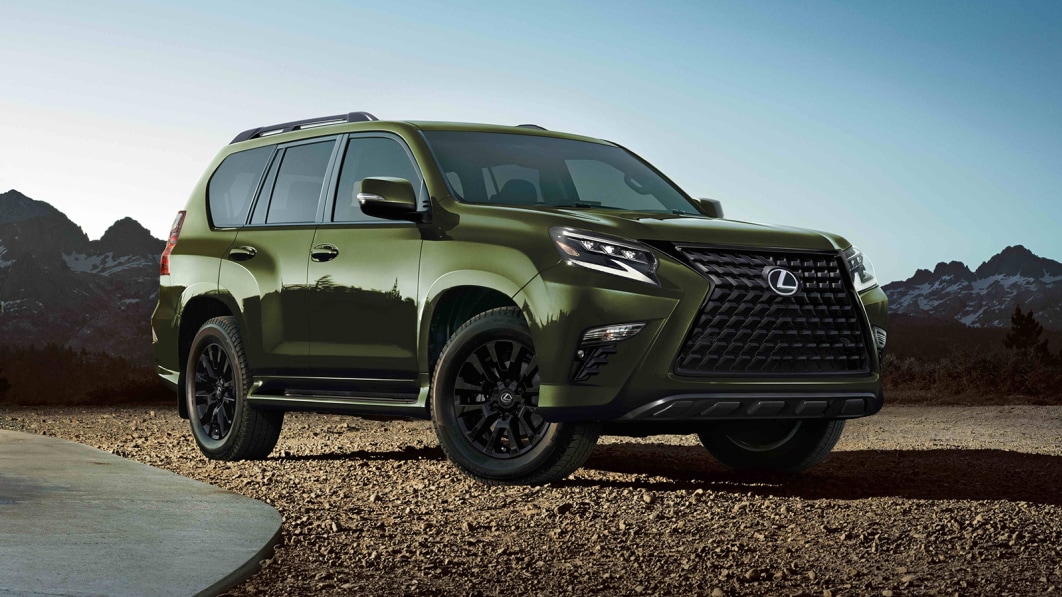 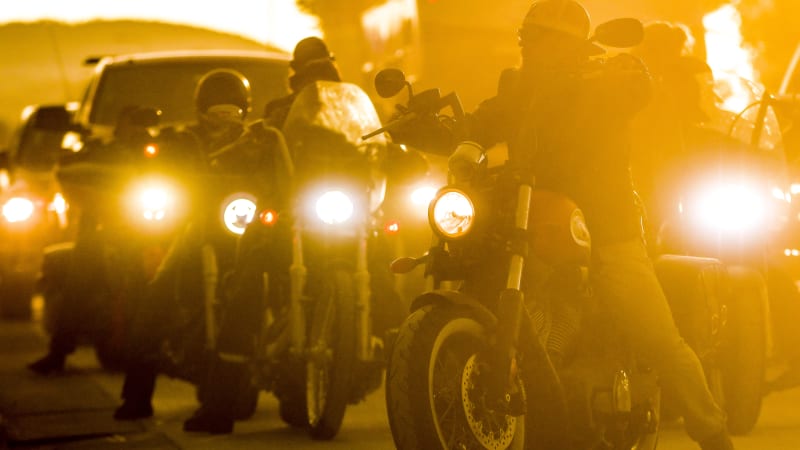 Kenya: One killed in protests over brothers’ deaths in custody
43 mins ago