Ford has filed for a yet another trademark with the U.S. Patent and Trademark Office. This time, it’s for the name “Rattler,” and the filing covers usage in the category of “motor vehicles, namely, automobiles, pick-up trucks, electric vehicles, sport utility vehicles, off-road vehicles, and their structural parts.”

The application was discovered by CarBuzz, who posits that the name could be a variant of the new Maverick compact pickup. We think that’s a good guess, as Ford seems rather protective of the name Raptor.

The Maverick, a unibody truck with 2.0-liter Ecoboost engine, probably is not likely to have the same off-road chops as the F-150-based Raptor, so if there’s a performance version of the Maverick — and why not, people can’t seem to get enough of them — it’ll likely go by another name as to not dilute Raptor.

Rattler, then, seems like a strong candidate. It has a similar sound to Raptor. Both are reptilian. Rattler, meaning rattlesnake, has an Old West ring to it that goes hand in hand with Maverick, but isn’t higher up on the food chain than a raptor.

So far, we know about Maverick trim levels that range from the base XL front-drive 2.5-liter hybrid starting at $21,490 including a $1,495 destination fee, a middle-tier XLT that adds slightly more features for $23,775, and a luxury-oriented Lariat trim that starts at $26,085. Seems like their could be room for a sport or performance-minded version.

Ford has been collecting trademarks, seemingly all for variants of its trucks and crossovers. There’s the rumored return of the Ranger Splash, Explorer Timberline, and a chimera of two unrelated animals, the Bronco Warthog. Come to think of it, maverick, which means an unbranded calf, doesn’t have much in common with a snake, either. 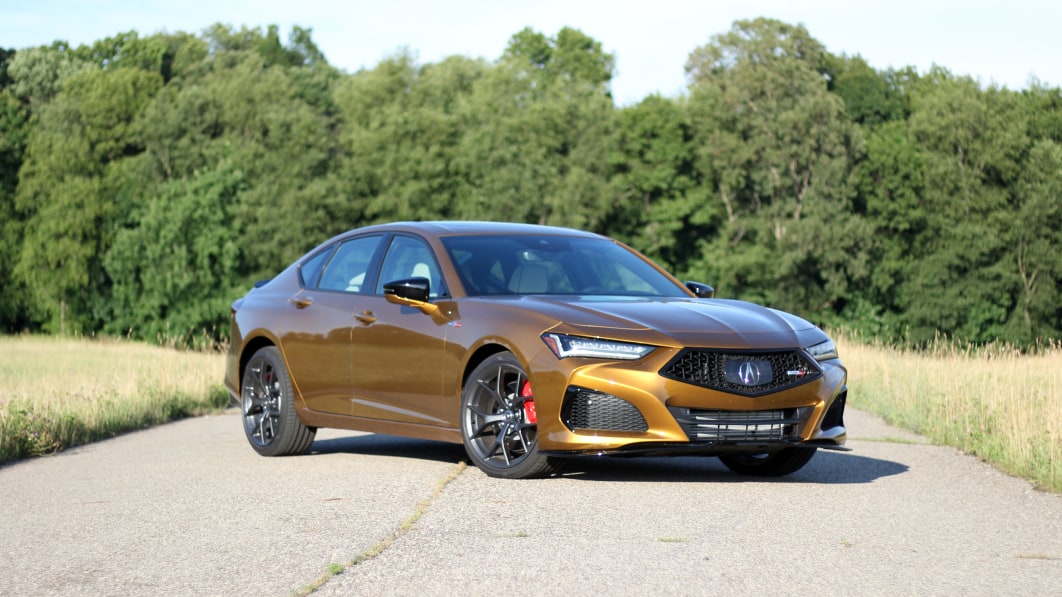 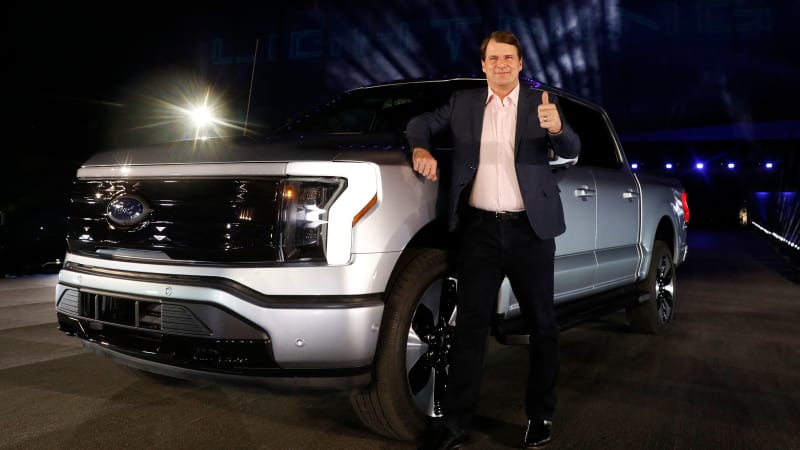 Chevy Camaro could be replaced by an EV performance sedan