The New York Times sent a reporter to check out Dominican car audio culture. A line in the piece describing the reporter’s guide to the scene goes, “Carlos is a musicólogo; enthusiasts like him own cars with customized sound systems.” Using the word “customized” in this context, while true, is the wildest understatement you’ll read all month.

There’s a Chevy work van with 55 speakers, and those are just the units on the roof — we didn’t count the speakers on the doors and in the cargo area, looking like Doc Brown had decided to make car stereos instead of DeLorean time machines. Carlos proves the understatement by explaining the speakers and the music and the culture with, “If you don’t feel like it’s strangling you, then it’s no good.”

The article gets into the people cramming minivans with speaker boxes called chuceros that unload walls of sound, and the volumes at which they play Dominican bachata, dembow, and merengue tÍpico. But this isn’t just about making noise. One doesn’t need a Honda CR-V with a fold-out cabinet of 70 speakers and 26 resonance chambers on the roof — plus more in the cargo area, plus a removable windshield to keep the noise from blowing out the glass — to wake the neighbors. As with any gathering of cars and their owners, it’s about the show and winning honors. It’s also, vitally, about bringing a little piece of the island they originally hail from to New York City’s five boroughs and up and down the East Coast.

Yes, there’s some friction with the neighbors and the police. The former make parody TikTok videos, the latter confiscate stereos and sometimes entire cars.

Head over to the NYT and have a read — plus, the article is visually astonishing, and we can’t do that part justice here. And because the NYT is short on sound, you can check out this YouTube vid of a Parada Domincana from Boston in 2018, with some Honda Odysseys in starring roles. Talk about swagger wagons.

Africa is not a monoculture, we reject the plan to make it one 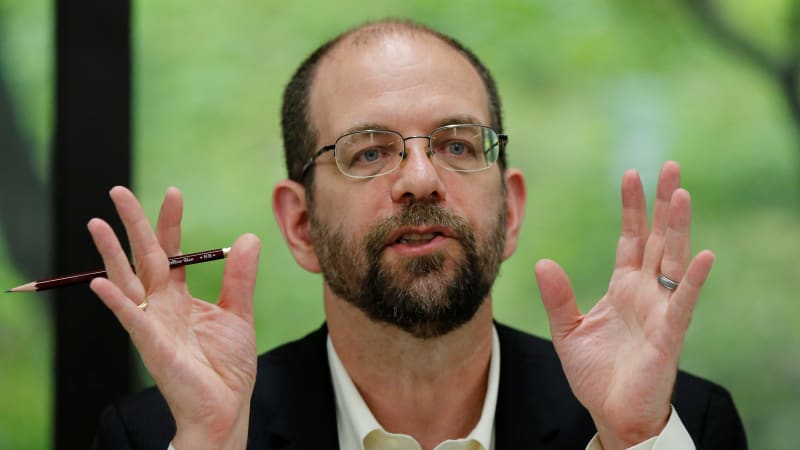 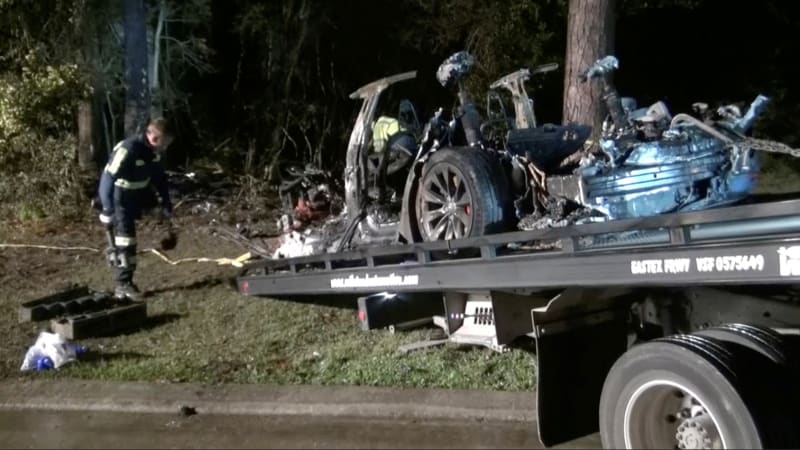 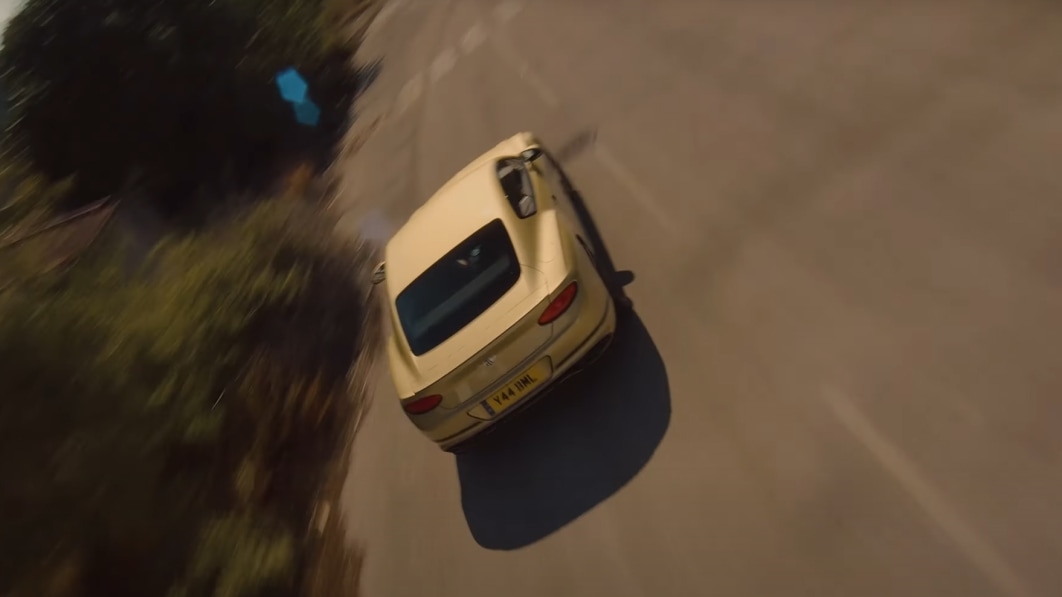 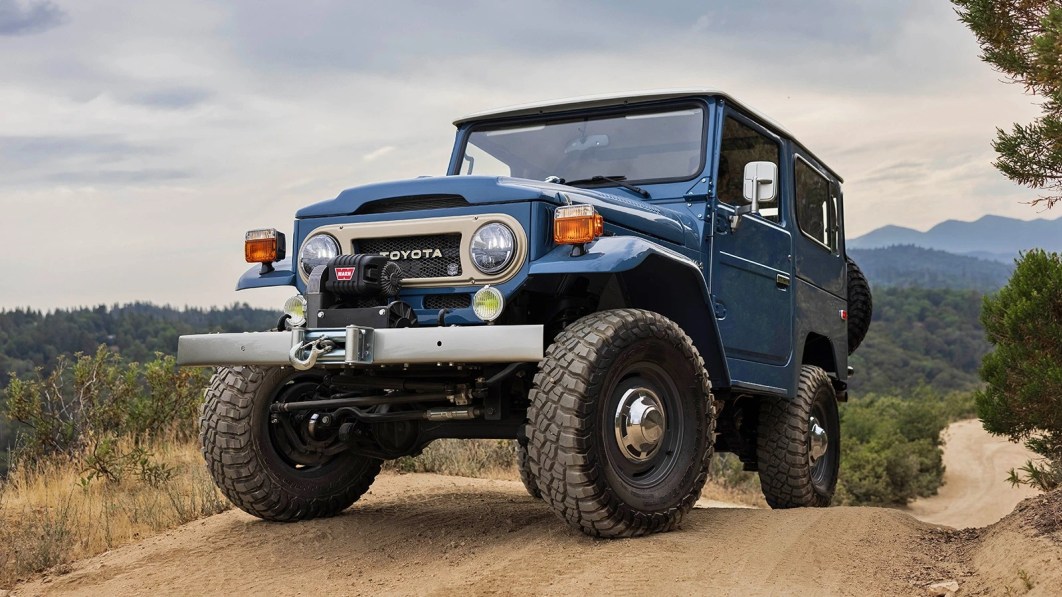