A next-generation Ford Mustang prototype was spotted testing on the company’s development center this week, giving us our first look at what should be the S650 generation of Ford’s iconic pony car.

The current Mustang debuted late in 2014 as a 2015 model and was refreshed for the 2018 model year. Special models have come and gone (RIP, GT350 and Bullitt), with the GT500 currently ruling the Mustang roost. The introduction of a high-output supercharged Shelby has recently been a good sign that development on a particular Mustang chapter is coming to a close. Since the GT500 has been here for a couple model years, that’s a strong indicator that we’re due for an overhaul. It was originally rumored to come as soon as the 2023 model year, but given the apparent state of completion of this prototype, we’re betting it’s at least another year away.

The camo on this prototype is extensive, but we can see the lines of a long-hood, 2+2 coupe lurking under all that vinyl and fabric. The large front-end cut out suggests the next-gen Mustang still needs to breathe plenty of air, which would mean it’s very likely powered (at least in part) by an internal-combustion engine. This doesn’t rule out hybridization, of course, or even an all-electric variant, but we’re taking this as a sign that gasoline will be the primary fuel for volume-oriented Mustangs for at least the foreseeable future.

Previous rumors have suggested further downsizing of the Mustang’s engine lineup and the potential introduction of both all-wheel drive and electrified models. Hybrids utilizing the 2.3-liter turbocharged four-cylinder found in the base car and EcoBoost high performance models, along with one based on what appears to be a variant of the Coyote V8 have been suggested, and we know for a fact that Ford’s 10-speed automatic, which is already utilized in the current Mustang, was engineered for hybrid applications such as the 2021 Ford F-150 PowerBoost.

It Is Time For The Superload 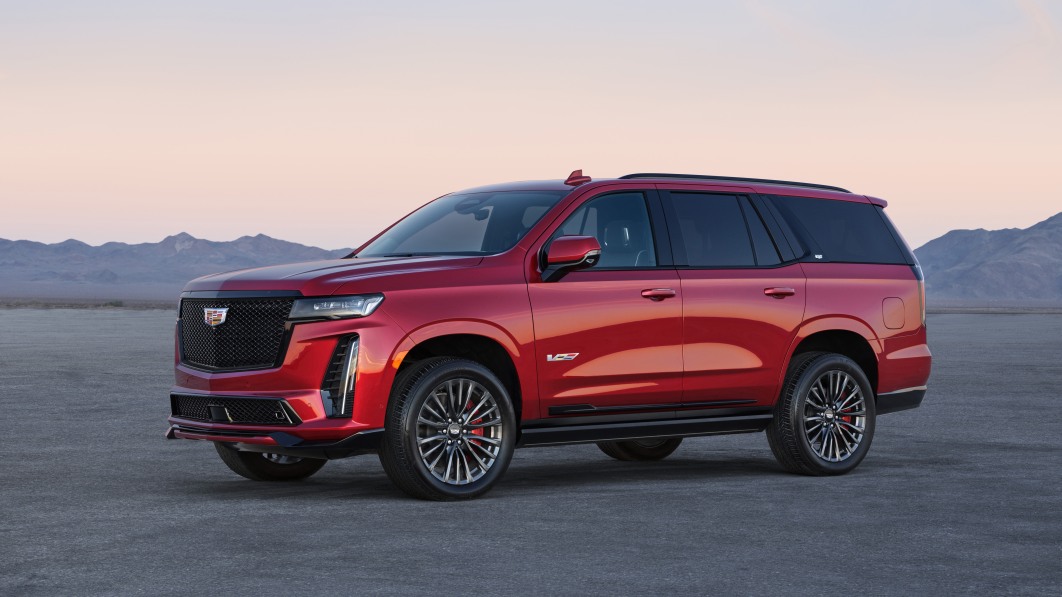 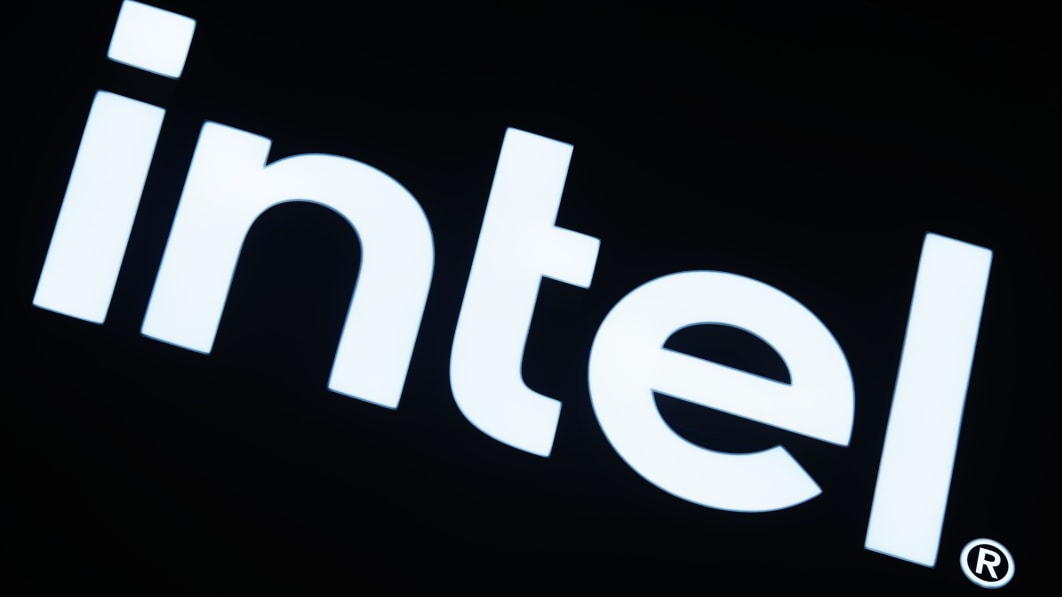 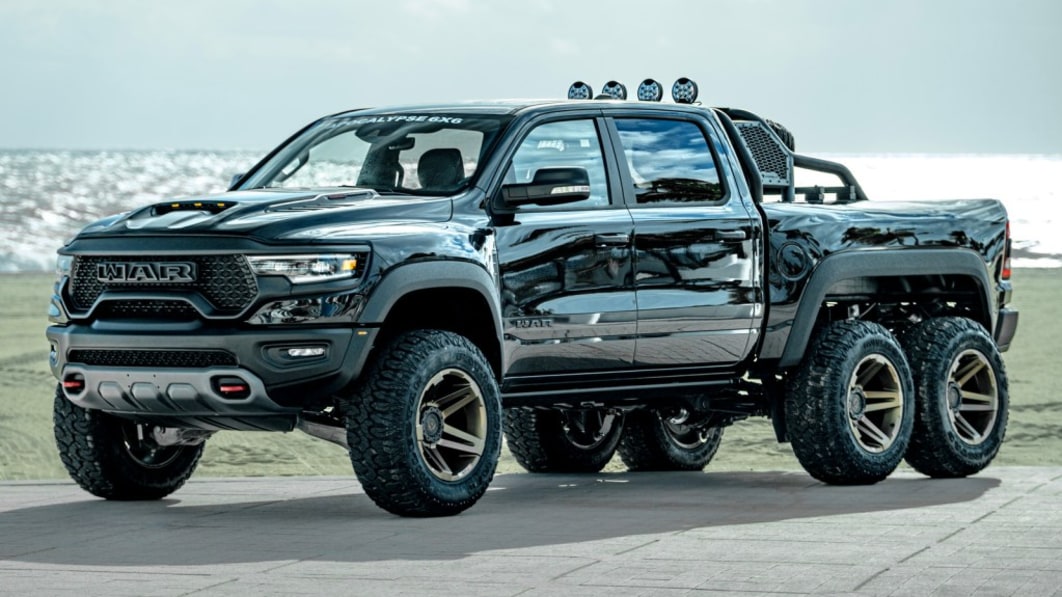 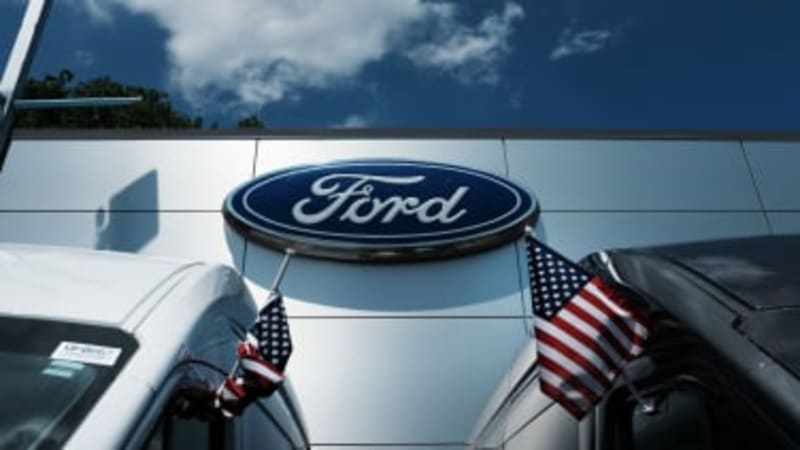 How coronavirus lockdowns may have led to less lightning in 2020

Lamborghini Monterossa Speedster Is The Perfect Supercar
45 mins ago

Joe Biden one year: How has the US economy fared?
1 hour ago

Joe Biden one year: How has the US economy fared?
1 hour ago